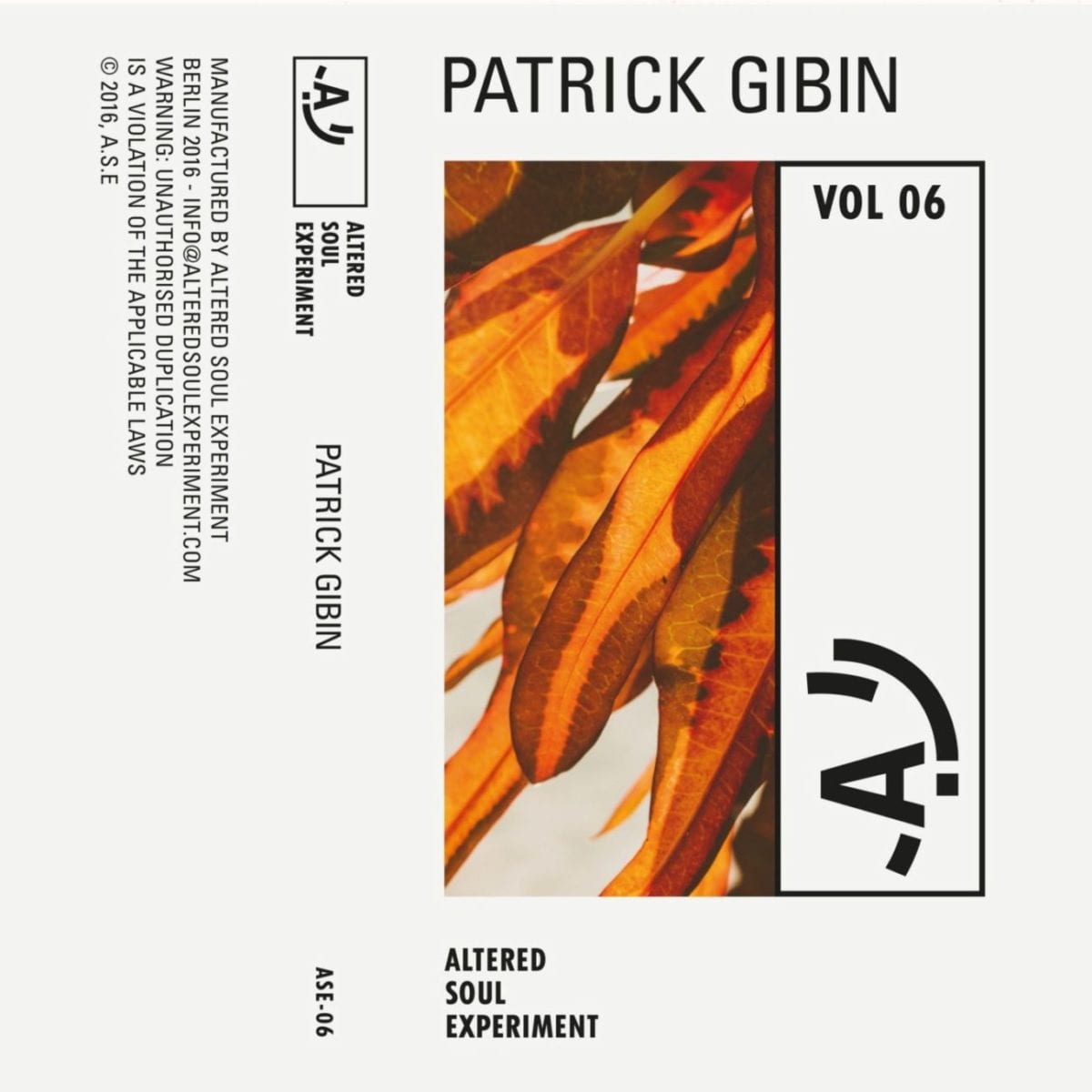 After a first appearance at an ASE-curated night at OHM earlier this year, Blend It! honcho Patrick Gibin returns to Paris-via-Berlin outlet Altered Soul Experiment to contribute the sixth iteration to their high-flying mixtape collection.

Better known for his work as Twice, the Verona-based selector and DJ has been responsible for the Black Aroma edits, a series now rich of eight numbers, showcasing both the depth of his wide-ranging downtempo collection and impressive disco/boogie savoir-faire.

Gibin explains: “It’s a mix of strictly slow jams. It was recorded with the intention to listen to both sides from beginning to end, rather than two separate entries. It tells the story of what music touches me, however at the same time it’s music that makes me shake a leg without having to push the BPM’s too high.”

Expect 90 minutes of sheer transporting soul gems, funk chillers and slow-churning boogie. Perfect to warm you up on those chilly winter days. Balmy grooves all the way.

ASE06 is released on 14th November, pre-order a copy from the label’s website.