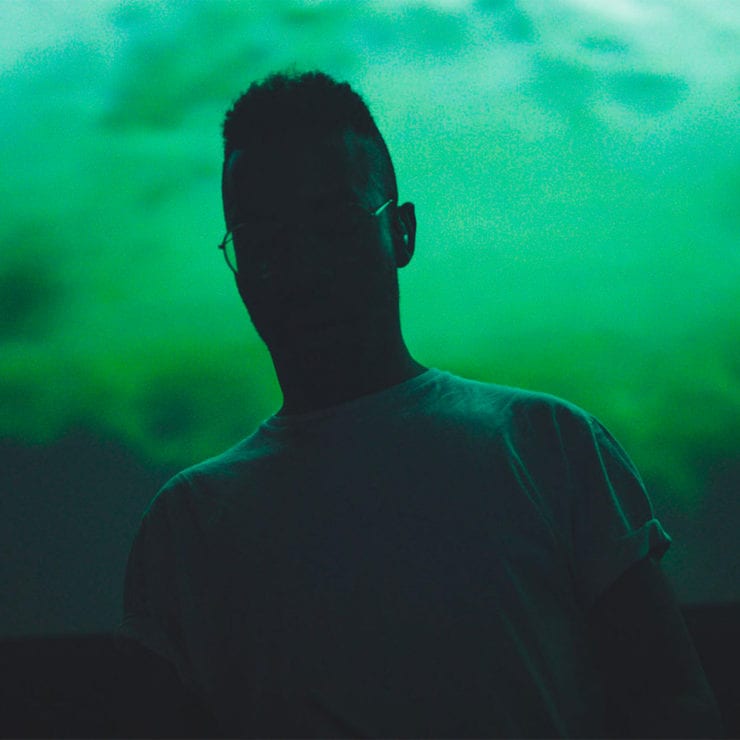 This break from Warp, enables Patten to broadcast a singular visions across music, design and visuals, entirely on his own terms. ‘FLEX‘ will not receive the vinyl treatment, instead it will be presented in a variety of formats, including a custom perfume, a series of skateboard decks and limited edition apparel.

The 14 track album is said to “unlock a portal into an ultramodern potent strain of shape shifting, prismatic club music. Splicing together arrays of mutated sonics, rhythms and bassweight into hallucinogenic hybrids of footwork, trap, UK garage, grime, hip-hop and techno.”

‘FLEX’ is out now in digital format. Order a copy from Bandcamp.

Discover more about Patten and 555-5555 on Inverted Audio.