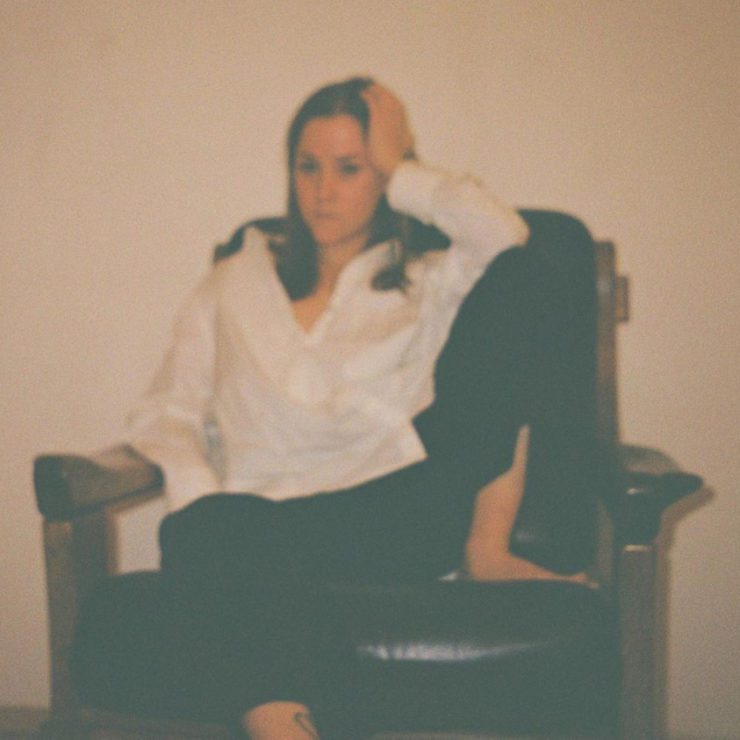 Following the release of her album on Smalltown Supersound, Russian-born producer Perila lines up her next release of heady hypnagogia music via Berlin’s Vaagner.

Consisting of 6-tracks, ‘7​.​37​/​2​.​11‘ collects pieces previously released on the artist’s Bandcamp last year, acting as  “as an auditory journal that chronicles the fluctuating states of vague ambiguity the artists faced during the unprecedented turmoil of 2020.”

To coincide with the release, Perila and Ulla have produced a companion record named ‘Memories of Log‘, recorded during the same period that 7.37/2.11 took form.