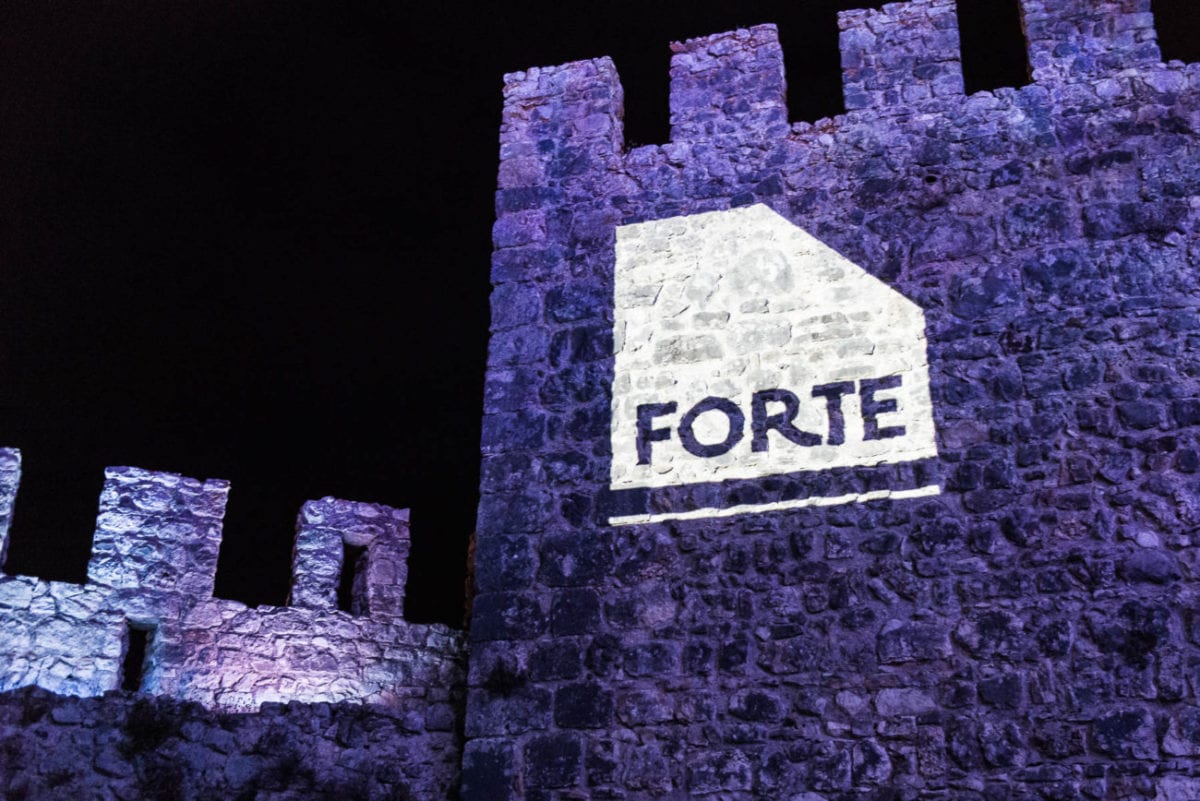 Festival Forte is almost the only techno festival happening in Portugal during the summer months. Taking place between 25-27 August set to the backdrop of the stunning Castle of Montemor-o-Velho (1139) for only 5000 people, the festival features performances from Ben Frost and MFO, Ancient Methods, Apparat, Cabaret Voltaire, Daniel Miller, Helena Hauff, Michael Mayer, Sebastian Mullaert, Silent Servant, Trade, Vril and many more.

Following our partnership with Festival Forte in 2015 we are delighted to see the return of the festival. Forte proves to be personal and appreciative of an often-neglected visual side of the audio-visual relationship, something that drew us to work together in the first place. 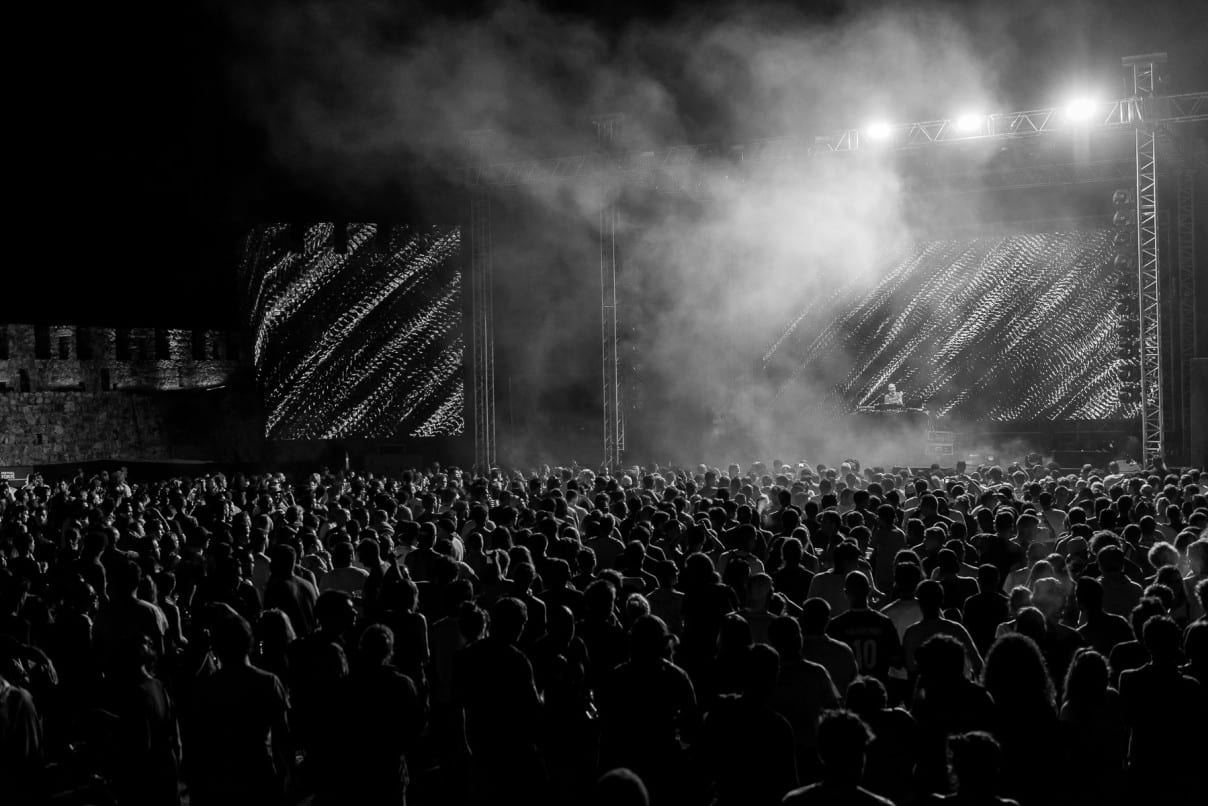 This years edition features a new autonomous digital system, that transforms itself using algorithms that are coded with random visual synthesis capabilities, based on generative art. The legendary British group Cabaret Voltaire will appear on stage with an audio-visual show focused on industrial electronic music’s history and Ben Frost‘s opening live performance alongside Dekmantel‘s duo MFO will also include visuals. Check out this video to see how last years edition of Festival Forte went down.