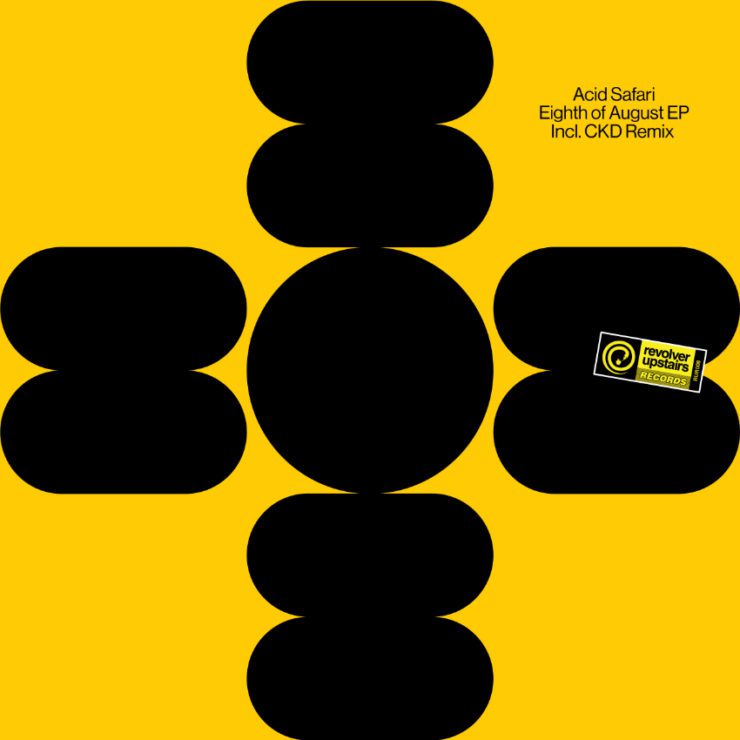 Acid Safari is the alias of Spanish-born DJ and producer Samuel Klett Navarro. He’s a long-time resident of Melbourne’s Revolver Upstairs and has appeared at a seemingly endless number of Australian events over the past twenty years.

This time spent in the booth has resulted in a deep understanding of the kind of tracks that will set the dancefloor off. Last year’s ‘Modal’ marked his debut solo release, fittingly released on Revolver’s in-house label. He now returns to Revolver Upstairs Records with another collection of effective club tracks.

Our pick from ‘Eighth of August’ is ‘Early Spring or the End of Summer (CKD Remix)’. While the title may be long-winded, the one gets straight to the point. The Melbourne-based Italian serves up a pummelling barrage of kick drums on her remix, a distorted sensory assault.

‘Eighth of August’ is scheduled for release 8 October via Revolver Upstairs Records. Order a copy from Bandcamp.