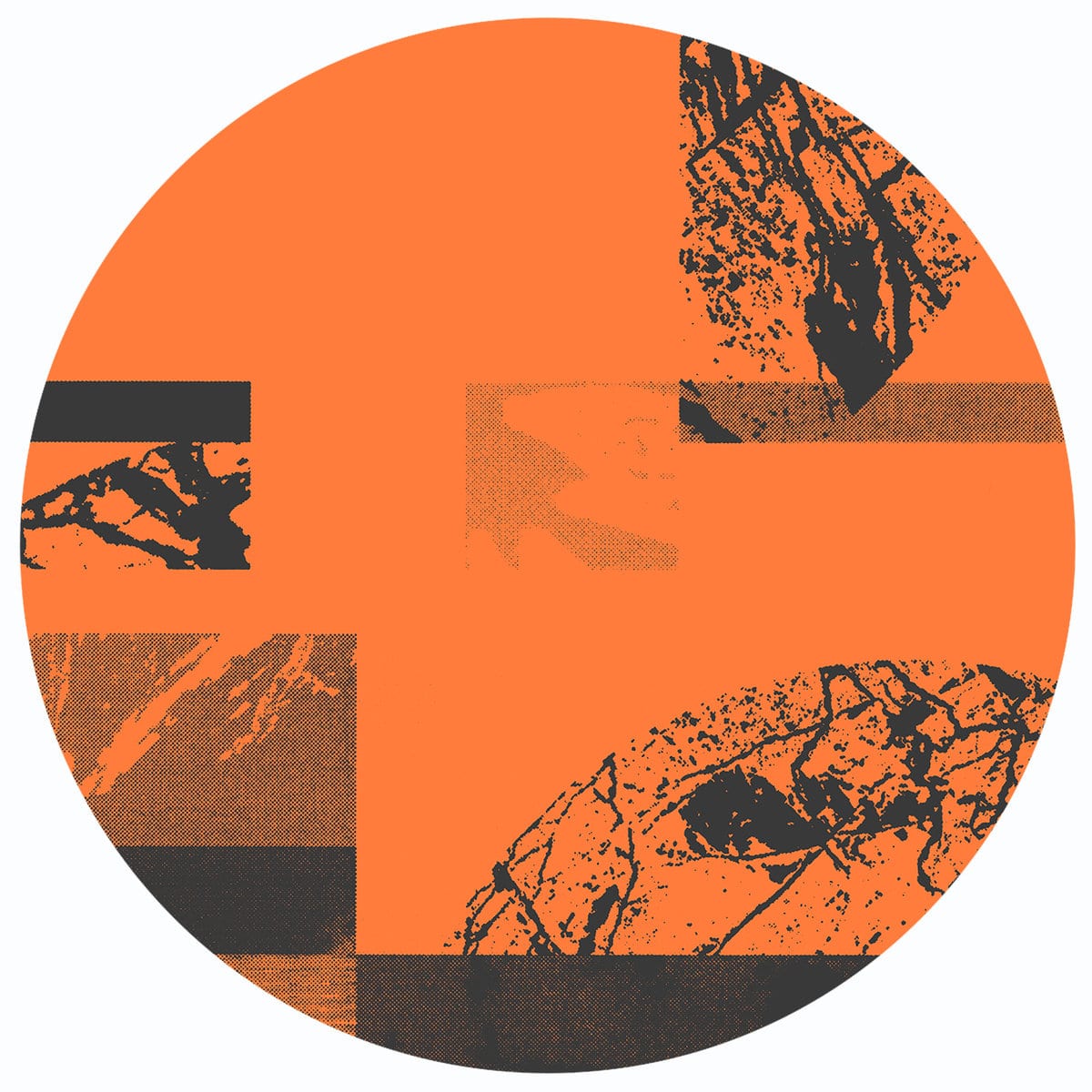 Ever since he landed his debut release on Detroit’s Twilight 76 about ten years ago, Romanian electro virtuoso Andrew Red Hand has been blazing a trail of his own with strength, style and integrity over the years, logically steering away from epochal tendencies and ephemeral trends to establish his singular take on the sound of the Motor City. A label known for its clear-sightedness and deadeye competence, M>O>S made no mistake in enlisting him in 2015 for the blazing ‘For My Mother‘ EP, followed by the just-as-exquisite ‘Dear Goddess‘ two years later.

It’s now through Lobster Theremin‘s multi-branch systems that Andrew seems to have found the perfect shelter for his retro-futuristic breakers, turning up on the main after a first incursion on 1Ø PILLS MATE (another Asquith-copyrighted creation) back in 2016. Titled ‘Revolution ’89‘, his latest for the London-based imprint won’t come as a surprise to the Red Hand’s fellow advocates – electro to the core, mate! – but shall as per usual bring dancefloors to a simmer effortlessly.

Premiereing through our channels today, ‘Bombing For Peace‘ unleashes a frenzy of rolling 303 arpeggios, feverish snares, toms, claps and fighter jet engine noises, emulsified into a smouldering hotchpotch of swirling, bleepy electronics. Casting a sense of late cold war-esque menace upon the club, this peaktime burner is equipped with the necessary grit and guts to trigger the most savage of responses amongst dancers. Beware, hazardous material – not for the faint of heart.

Revolution ’89 is released via Lobster Theremin on 11th November, pre-order a copy from Bandcamp.

A1. In The Cemetery
A2. Slaying The Dictator
B1. There Is Hope
B2. Bombing For Peace