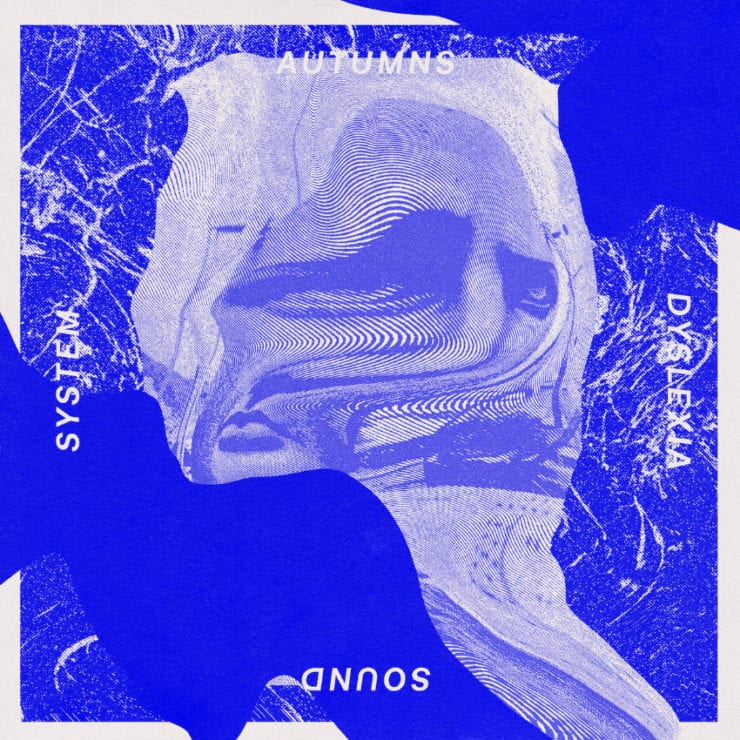 Autumns’ ‘Dyslexia Tracks’ appeared on Belfast’s Touch Sensitive Records back in 2017, a taut and tough confusion of influences from Throbbing Gristle to Drexciya. Returning to the label once more, ‘Dyslexia Sound System’ sees Autumns taking his sound in exciting new directions, interrogating the notion of dub wave with captivating results.

Although the tempo has dropped compared to some of the artist’s earlier work, there’s no shortage of intensity on this 8-track LP. Obvious post-punk and dark wave influences have been retained, but slathered with dub effects of all kinds, Autumns’ love of labels such as On-U Sound laid bare.

Our pick ‘Having It’, is one of the most striking examples of the artist’s screeching hybrid investigations. Creeping at an unnerving pace, reverb, distortion and echo embellish the tracks skeletal elements, fleshed out into something quite captivating, reminiscent of Autumns’ incendiary live performances.