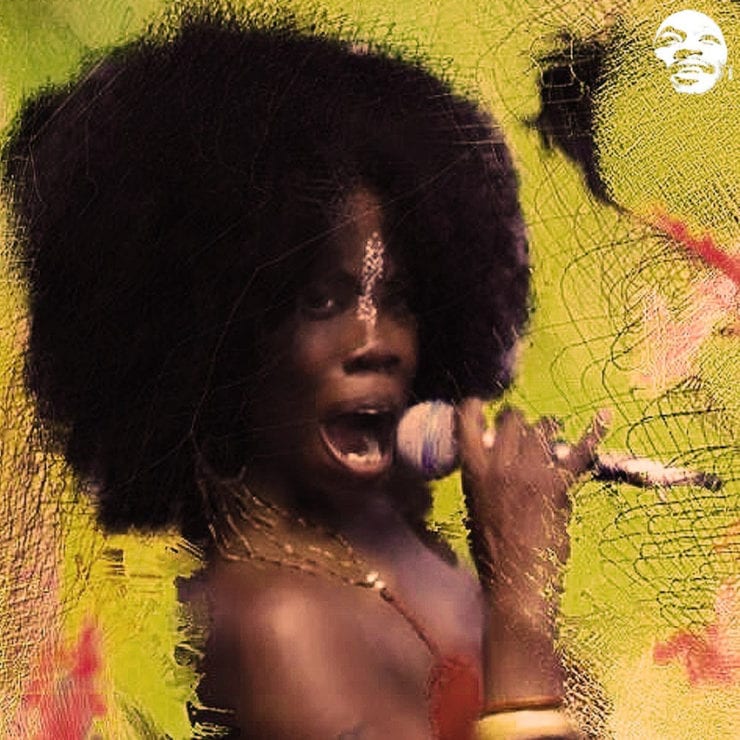 Although Nikki-O first appeared on Moodymann’s Mahogani Music way back in 2005, it wasn’t until the 2010s that the Detroit artist’s release schedule started to gain some regularity.

And while Nikki-O, who also appears as Sky Covington, might not be a household name, her soulful vocal performances have rightly garnered attention from those in the know.

Landing on Shadeleaf Music, ‘Rough, Rugged, Raw’ sees Sky offering up 8 tracks of funk-imbibed house. Contrary to the album’s title, the music contained within is anything but, as evidenced on our pick, ‘Gotta Believe in the Boogie’.

‘Rough, Rugged, Raw’ is out now via Shadeleaf Music. Order a copy exclusively from Bandcamp.