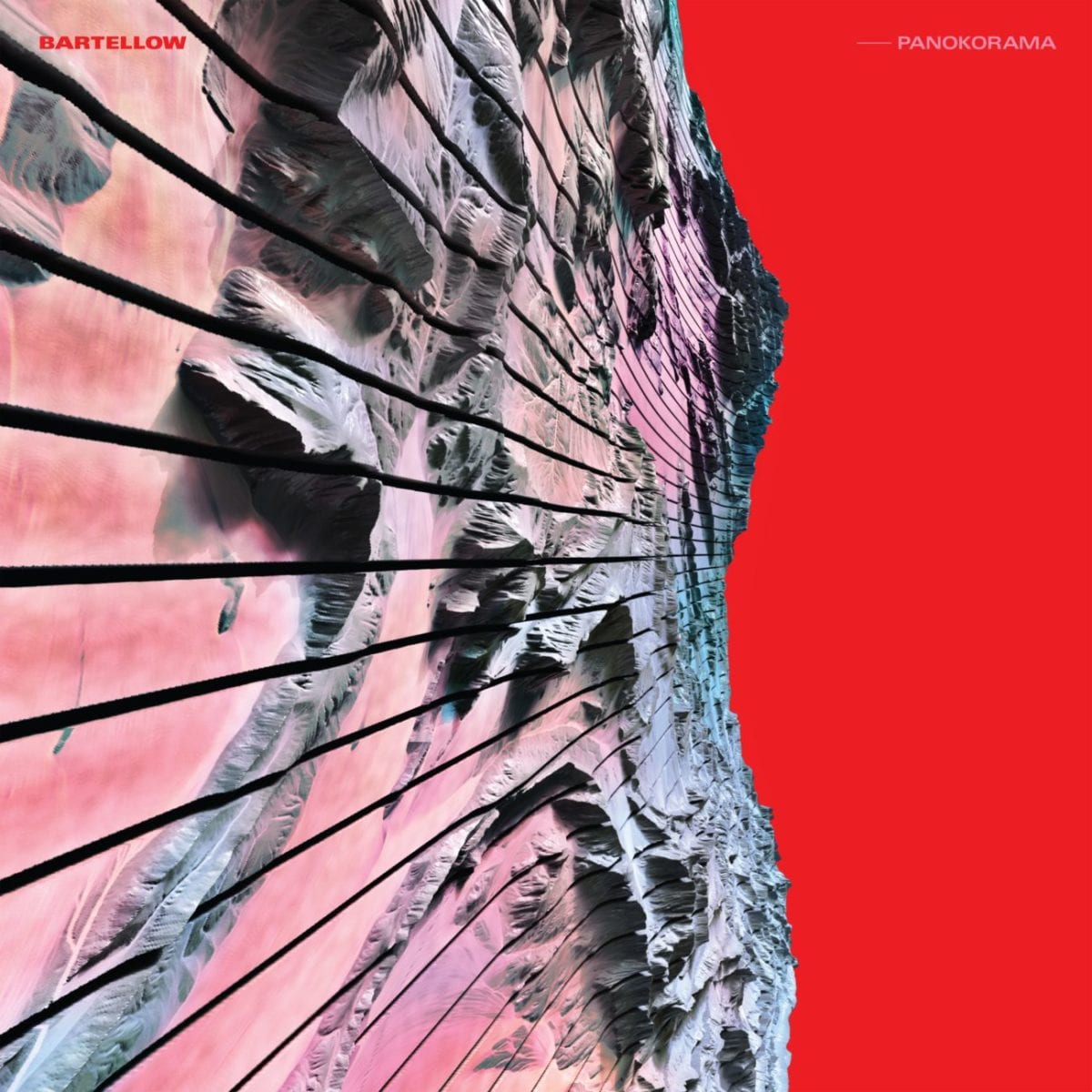 Not the most well known member of Bavarian trio Tambien, formed alongside Public Possession’s Marvin & Valentino, Beni Brachtel also happens to produce by himself as Bartellow . Hitherto though Beni’s remained rather scarce in the studio, keeping things on a drip-tease flex with a couple solo releases on Gregor Samsa’s Sounds Of Subterrania, Estrela and Leicester’s house imprint City Fly, as well as multiple contributions to the Polyrhythmic Series on his own label SVS Records.

Eventually taking the leap with his debut album, Bartellow steps up on Andy Hogge’s ESP Institute – whose back catalogue already includes a couple choice 12″s by Tambien, and doesn’t go for a simplistic approach. Over ten cuts of shape-shifting techno and more house-y flexions, oddball afro-futuristic grooves and other off-road percussive digressions, Beni sets up a riveting trip for the senses standing out by its sonic field-depth as wells as in the finesse of its arrangements and elaborate rhythmic constructions.

Streaming now on IA’s channels, ‘EX%‘ is a perfect example of Bartellow’s mixtures of complex build-ups and enthralling sound design. As feverish tribal perc patterns rip through a shimmering millefeuille of varnished synth layers and exotic-friendly robotics, Beni invariably emulates a confusing blend of teeming organicity and sleek audio synthesis – like a labyrinth of gold-plated mirrors reflecting images of digitally-rendered jungle scapes, up and far beyond the limited comprehensive skills of a simple human perspective. Fascinating.

Panokorama is released via ESP Institute on 24th March, pre-order a vinyl copy from Juno.

Discover more about Bartellow and ESP Institute on Inverted Audio.