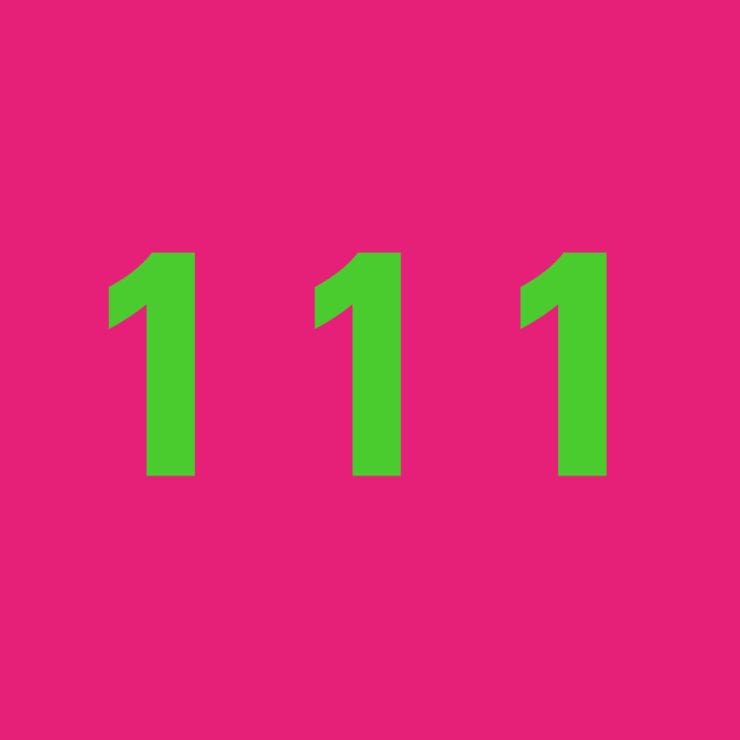 Largely veering away from the disheveled club beats found on Reeling Skullways and a slew of 12”s on the likes of The Trilogy Tapes and PAN,’111 angelic MIDI cascade‘ has Bass Clef (aka Ralph Cumbers) using stumbling chords and agile melodies to deliver the momentum. Coming across like an attempt to explore the propulsion inherent in the synth stabs and hits of house music.

The unashamedly synthetic yet playful textures connect it back to Bass Clef’s earlier work, bypassing the twin poles of accelerationist techno-obsession and grainy hauntological fixation that set the boundaries of so many producers. Affinity is instead found in the weird and playful sounds that define strands of pop music around the world.

On ‘111 angelic MIDI cascade‘ Cumbers’ basis is electronic organs and keys that evade the trap of retro futurist pastiche. At times the arpeggios and sequences fall into an almost baroque grandeur, at others they collapse into burbles of computerised chatter. Even at its most chaotic however, melody and accessibility remain foregrounded. The message is clear – Bass Clef’s move away from the club isn’t an attempt to install his music in the academy, but instead continues the exploration of the languages of global pop music that has always been at the heart of the project.

Our track premiere “neon joy threads” is built on a clatter of what sound like heavily filtered drums, the percussion here acting as texture as much as a beat. Elastic lead lines dominate, but they’re periodically mangled before pinging back into place. The form might be experimental, but the effect is always one of playfulness over arthouse aloofness.

‘111 angelic MIDI cascade’ is scheduled on 31 January 2019 in cassette digital formats. Order a copy from Bandcamp.

Discover more about Bass Clef and Slip on Inverted Audio.