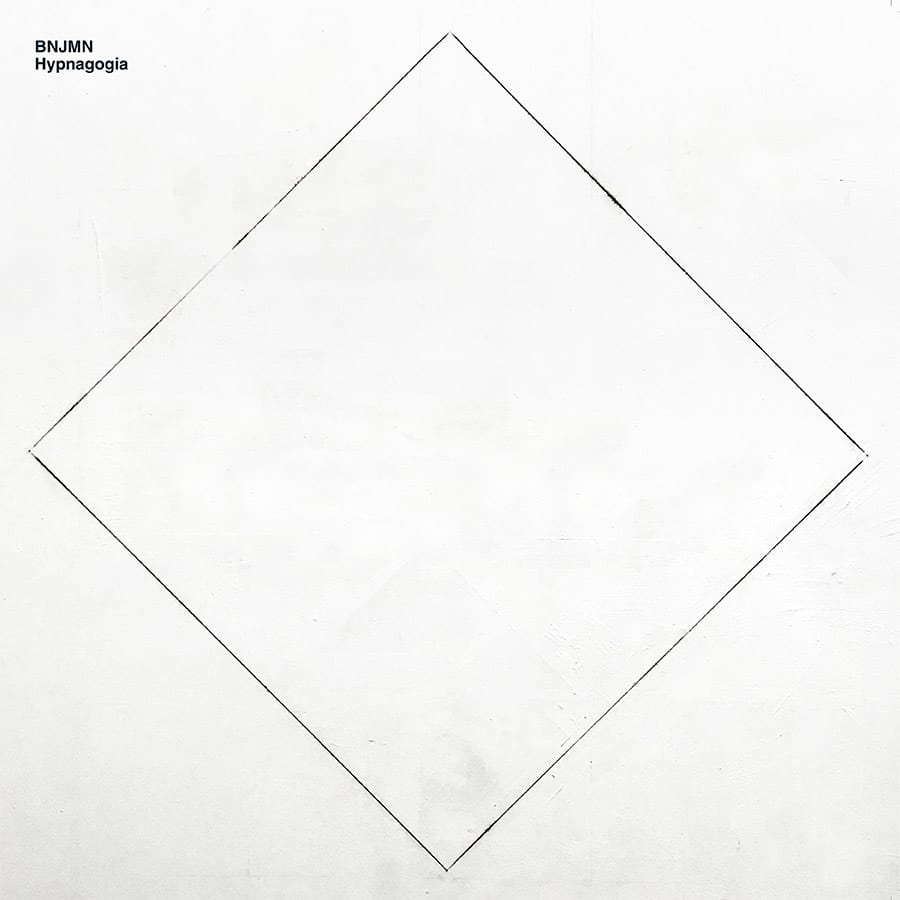 Bournemouth via Berlin-based producer BNJMN makes immersive techno that resists swift classification, moving with ease between industrialist minimalism, technicolour melodies and screw-face brutality. Over a career that’s seen releases on Rush Hour, Tresor, and Astro:Dynamics, he’s established a reputation as something of a chameleon, deftly exploring a breadth of colours and textures – but never fading into the background.

His latest release sees the producer return to Delsin for his third long-player, the first since 2011’s ‘Black Square‘. Described as an “intriguing 10-track techno masterclass”, ‘Hypnagogia‘ was written between two separate studios in Berlin, evoking a duality of mood and feeling that’s evident in the record’s diverse sound. Inspired by hypnagogia, the transitional state of mind that occurs between wakefulness and sleep, the album is characterised by a shifting sense of transience, never staying in one place for too long.

Today’s premiere embodies this restless spirit. Anchored by an insistent kick and painted from spacious delay and reverb, “Indub” elevates the conventional minimal dub-techno framework to higher planes. By introducing subtle elements – eerie bird calls, aeriform textures – that drift gently in and out of focus, BNJMN mimics the muddled perception of the hypnagogic mind.

‘Hypnagogia’ is scheduled for release via Delsin Records on 19th November 2018. Order a copy on Delsin.

Discover more about BNJMN and Delsin on Inverted Audio.