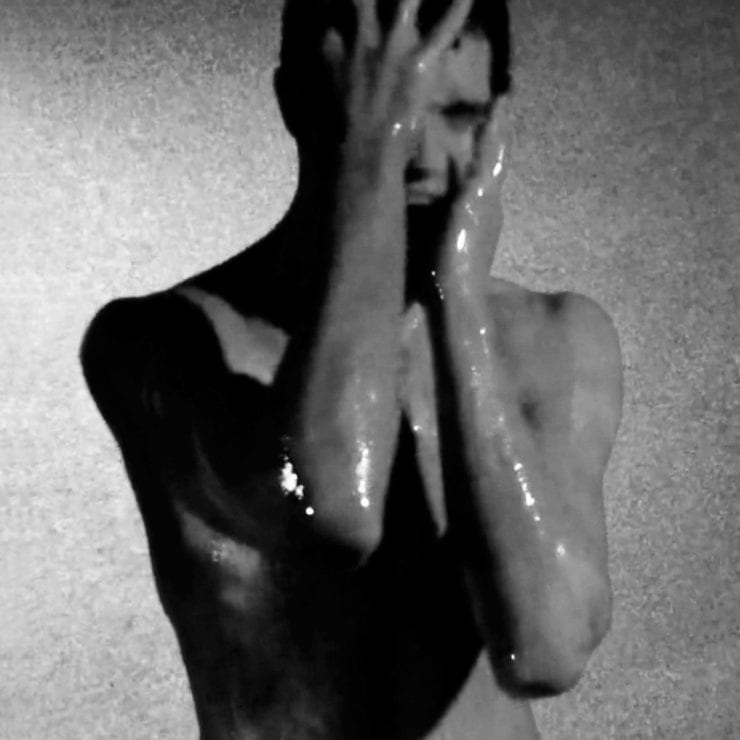 At our level, music’s often a matter of circling the wagons and quid-pro-quo logic, a most ideal way to keep fraternity alive. After landing his second solo instalment on HAVEN earlier this year, UK-raised New Zealand-based warehouse fire-starter Body Beat Ritual just dropped his third EP on his own label, Pleasure, featuring a total WoMAD of a remix courtesy of none other than HAVEN boss Keepsakes.

Dragging us by the scruff of the neck into a filthy dungeon inhabited by wolf-faced demons and angry arc welders, Keepsakes’ revamp of ‘Deplatformed‘ is the very paragon of a steely pounder whose only palpable purpose is to storm the club with the fiercest sanity-testing impact. Spine-chilling echoes resound across the pit’s endless maze of indistinct rooms, as the walls begin to crumble and the howling screech of iron-jawed machines rings out in ominous calls. Bear the brunt.

Deplatformed EP is out now, order a copy from Bandcamp.