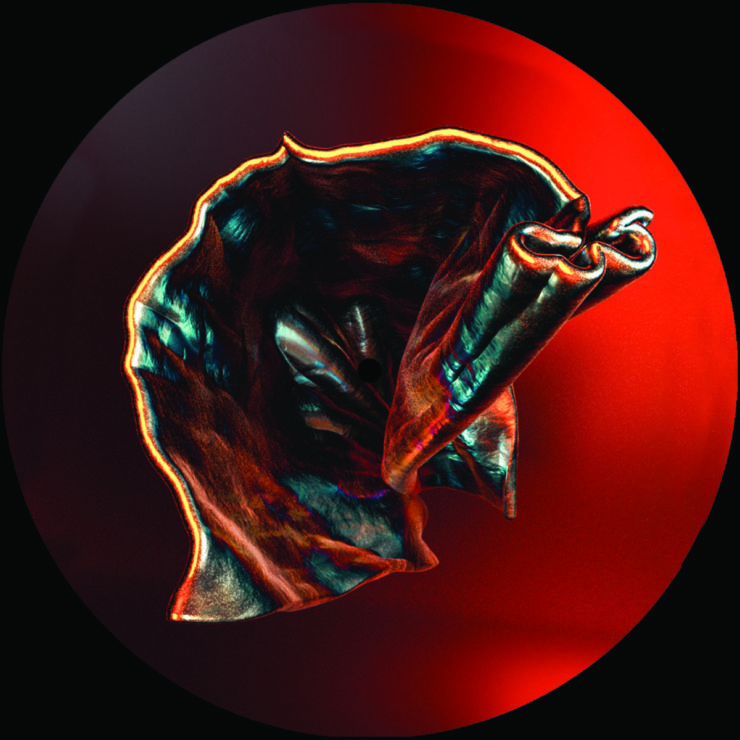 Back in 2018, Gather began life as an Essex club night with a focus on UKG. Fast forward a couple of years and they launched their label with the aim of spotlighting up-and-coming artists with a similar sound.

Their first release of the year arrives courtesy of DaiSu, a member of the female and non-binary collective Not Bad For A Girl. The Bristol native cut her teeth as a DJ in Manchester and her debut solo release incorporates the type of sounds that you might encounter in one of her sets, either at parties organised by her crew or at nights run by the likes Keep Hush or Loose Lips.

Our pick from the release is the LMajor remix of ‘First In The Fight’, the Club Glow affiliate stripping things back on his dark 2-step mix. With killer basslines and a super punchy snare, this one is sure to get some gun fingers going wherever it’s dropped.

‘Lightwork’ is scheduled for release 16 September via Gather. Order a copy from Bandcamp.