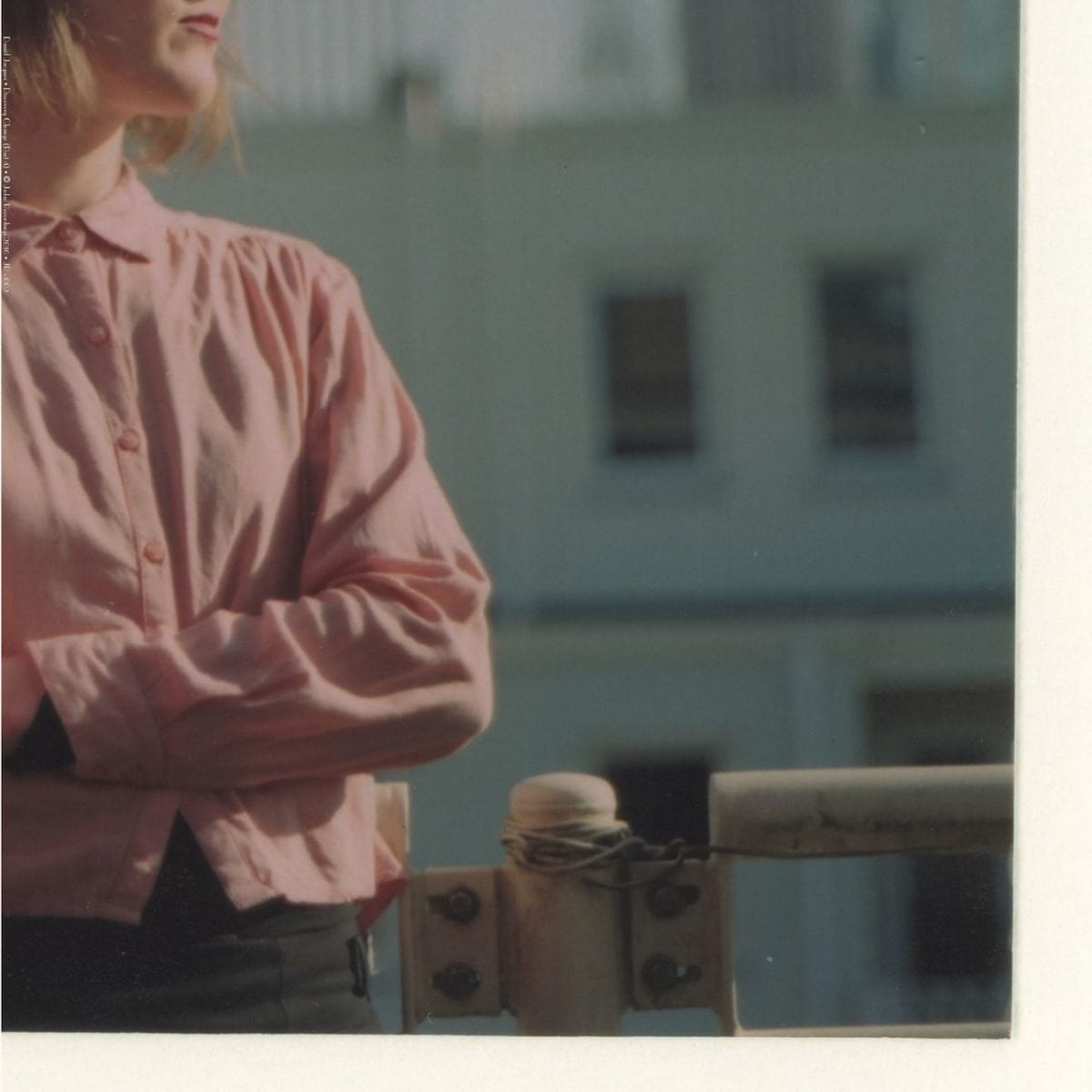 Back in 2015 Dutch producer Daniël Jacques announced the launch of his record label Jadac Recordings, which he inaugurated with the release of ‘Discovery Change (Part 3)‘. We premiered a full stream of the jazzy and broken ‘Lost Count’, which is arguably the key track of the first volume.

The second addition to the four part series ‘Discovery Change (Part 4)‘ features tracks produced by Jacques between 2004 – 2016, presenting the producer in a different light ranging from the deep-house grooves of ‘Daruma‘, ‘Astronomy‘ and the fast growing tonalities of ‘The Opposite‘.

Today we are glad to premiere ‘When U Are‘, a languid composition of down pitched beat making, delayed hip-hop vocals, random soft trumpet chords and stroking hi-hats, bringing the listener to feel alienated for few minutes from every-day humdrum.

What brought you to the decision of setting up your own label?

I’ve actually had the idea of setting up my own label for many years. Back in 2002, 2003, 2004, I would send all my music to every cool label I knew. Now, I am more selective and I have only sent new music to DVS1’s Mistress Recordings.

I started Jadac Recordings last year after receiving positive feedback from the scene on my release ‘Livet Efter Detta’, which I released on Mistress. I was going through my personal archive of older unreleased tracks and just decided to release them with some of my new tracks on my own imprint. I love working on the whole concept of the release and on the artwork as well (together with my sister who is a graphic designer). 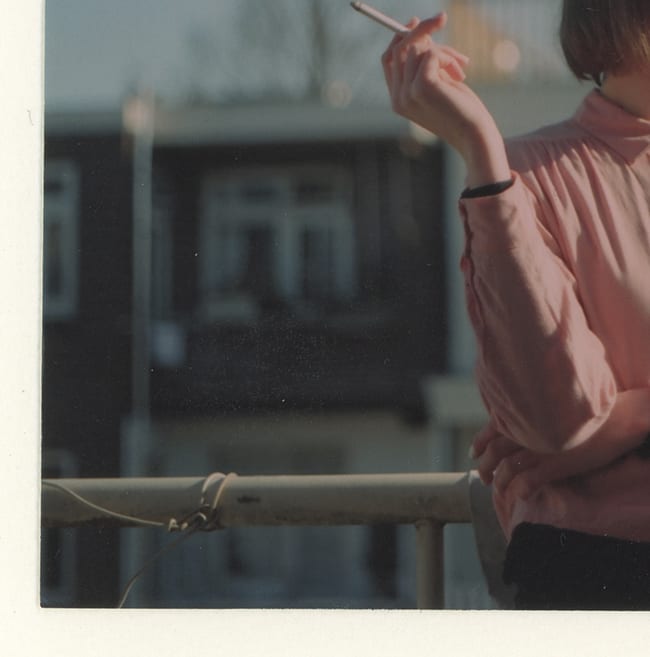 What’s the concept behind the four-part series and artwork?

Actually, the idea was to start the label with an album. After selecting music for the project, I decided to release a series of records, as I couldn’t leave out some of the tracks that I’m really proud of.

In the end I decided to release four separate EP’s with puzzled artwork. The separate EP’s could be considered as a whole album when all these individual releases will be put together and the music will be listened to from Part 1, all the way to Part 4.

‘Discovery Change (Part 4)’ ranges from techno to beats, the tracks were composed between 2004 and 2016. What are your influences and why did you choose these particular tracks?

I was and still am heavily influenced by many different musical styles, ranging from techno to hip-hop, from rock to deep house. Therefore, all my tracks do not sound similar to one another. Hence the name of the project ‘Discovery Change’.

I’ve discovered that my music style was changing constantly during the production process. The music that I’ve selected for this project are personally my favourites and now they are finally getting released together with some new tracks. 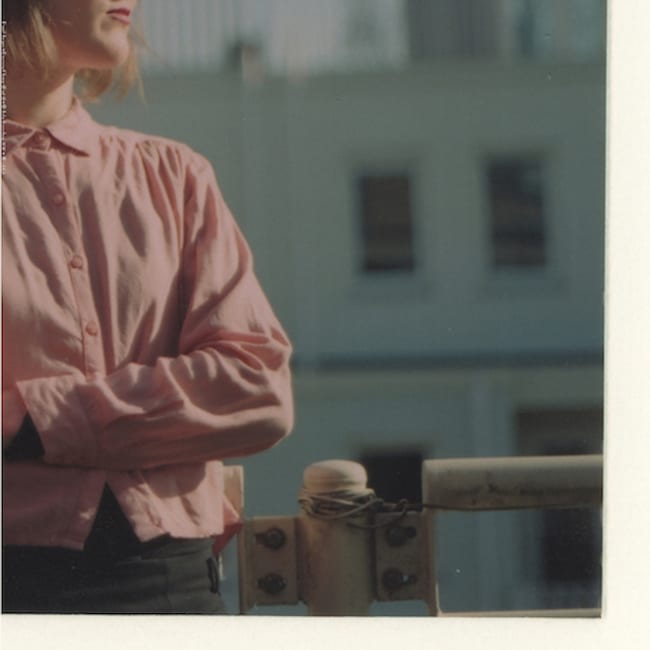 What are your plans for 2016 besides your ‘Discovery Change’ releases?

My initial plan was to release a series of remixes of the project from different electronic artists. After sending out dozens of requests, only 1 Japanese artist was willing to do a ‘remix’. The communication was very slow, as he would only send me a reply once a week. However, it was worth the wait.

Instead of doing a remix, he sent me 3 original songs the old-skool way, via postal mail on CD-R… The tracks are very intriguing and you can hear that they are made from the soul. That’s why I decided to release them on my label. I can’t reveal the producers name yet, but I feel honoured to release his music as this will only be his second official EP after releasing his first one back in 2001.

Discovery Change (Part 4) is scheduled for release via Jadac Recordings on 3rd June 2016. Order a copy from Juno.

A1 Daruma
A2 When U Are
B1 The Opposite
B2 Astronomy