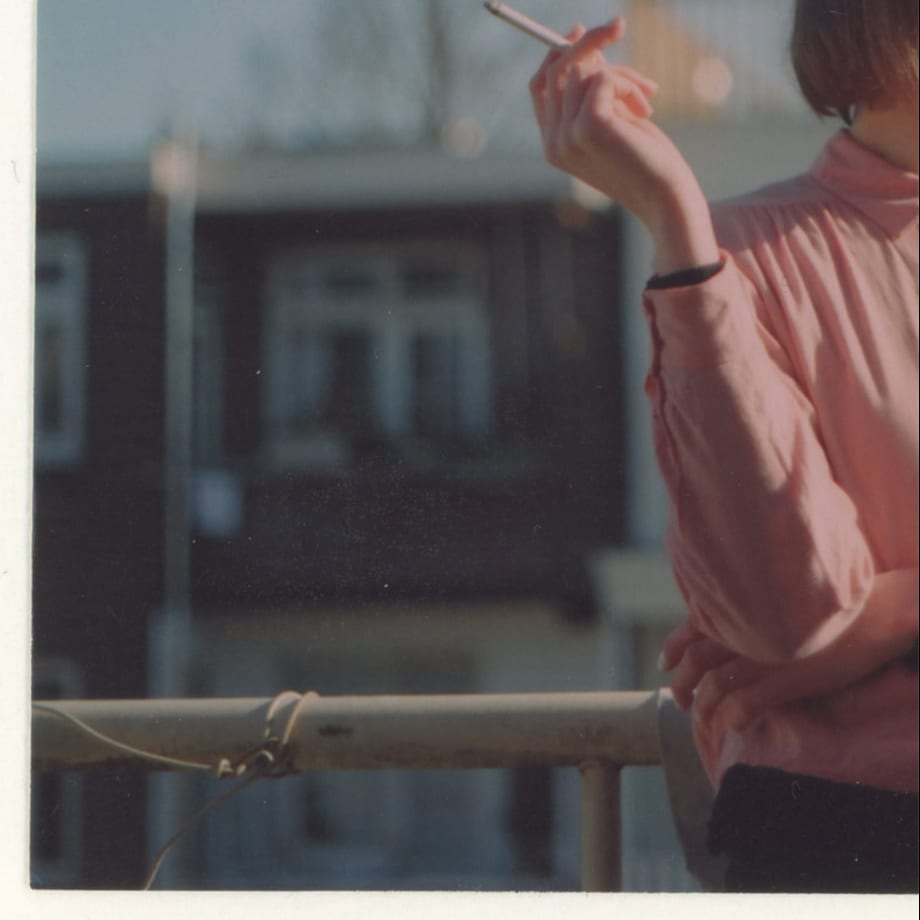 His ‘Livet Efter Detta‘ EP was arguably the catalogue highlight amongst stiff contribution, with most nods in the direction of lead track ‘End Of My World‘, but an alternative recommendation from our humble magazine towards the subtly hammering jazz techno groove of ‘Today We Move‘.

But what of Daniel during this hiatus? After an initial flurry of releases for a crop of esteemed techno label bosses – Ben Sims, DJ Bone, Samuel L Sessions and Paul Mac to be precise – Jacques has been stockpiling productions in a user48736353001 fashion, to now make their way to his new Jadac Recordings imprint. This launches with a quadrilogy of releases that captures these missing links, starting with the ‘Discovery Change (Part 3)‘ EP. All four vinyl releases will come together to form a complete picture, so catch them all.

In tandem with the launch of this series, we are proud to present a full stream of the jazzy and broken ‘Lost Count’, which is arguably the key track of this first volume.

The full release will hit digital and vinyl formats on 11th December 2015.

A1. Slaves Of Rhythm
B1. Mon Explication
B2. Lost Count