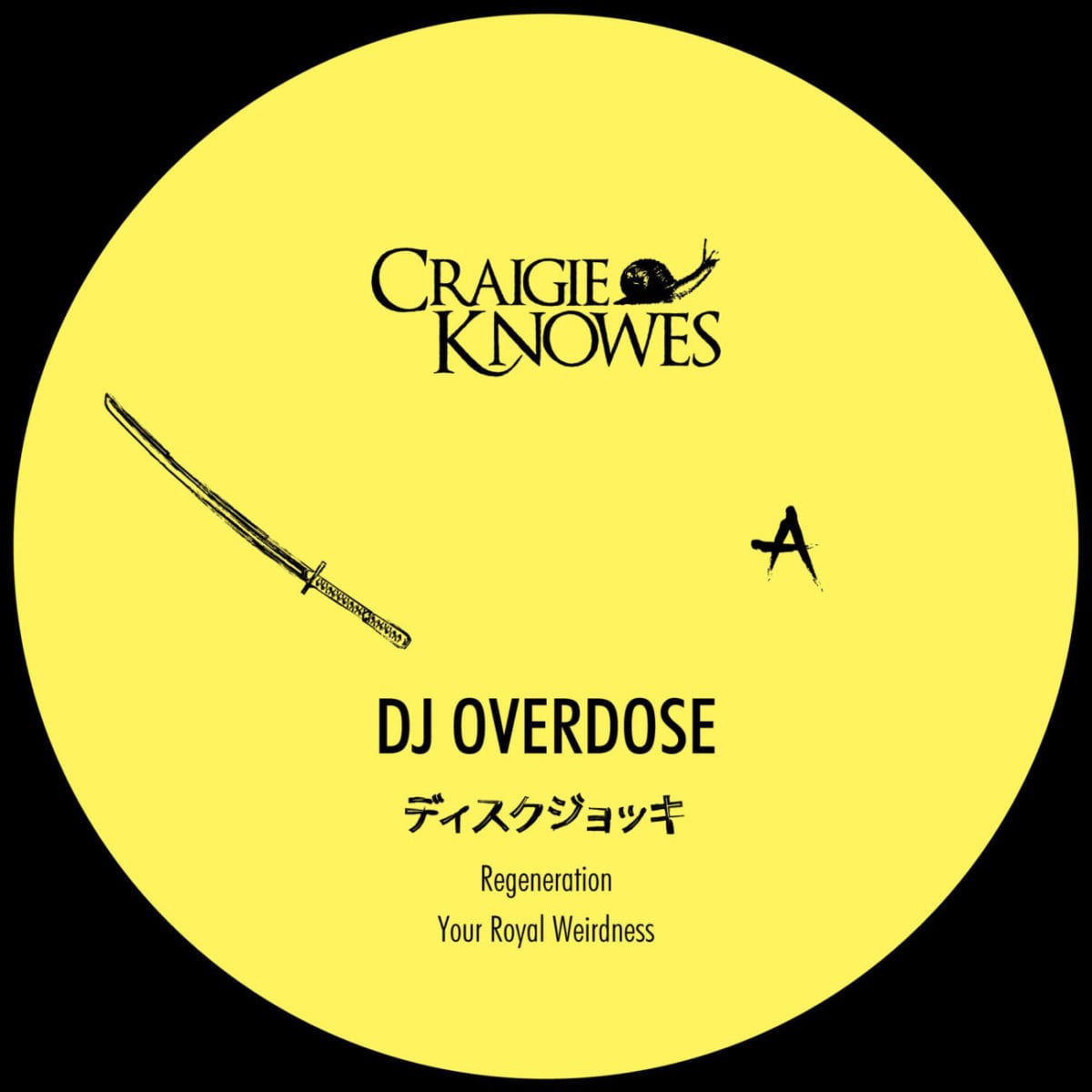 From his debut in production at the turn of the new millennium onto his most recent deeds, DJ Overdose aka Jeroen Warmenhoven remained true to the sound legacy of the underground Dutch scene and its flagship imprints Bunker, Crème and Viewlexx, carving out a unique and consistently inspired body of work that keeps giving, one release after the other.

Back on Glasgow-based Craigie Knowes, the Dutch producer steps up with the aptly-named ‘Mindstorms EP‘ to dish out a masterclass in spacewalking electronics and Detroit-imbued electro grooves. Streaming in full through our channels, ‘Regeneration‘ attacks pedal to the metal with its sliced-and-diced breakbeat drives and acidic basslines colliding amidst a harnessed chaos of Kryptonite-fed synths and rollercoasting arpeggios. Extra-steroidal cosmic juice in full effect.

Mindstorms EP is released via Craigie Knowes on 14th August, pre-order a copy from Juno.

A1. Regeneration
A2. Your Royal Weirdness
B1. Mindstorms
B2. Iron Idem