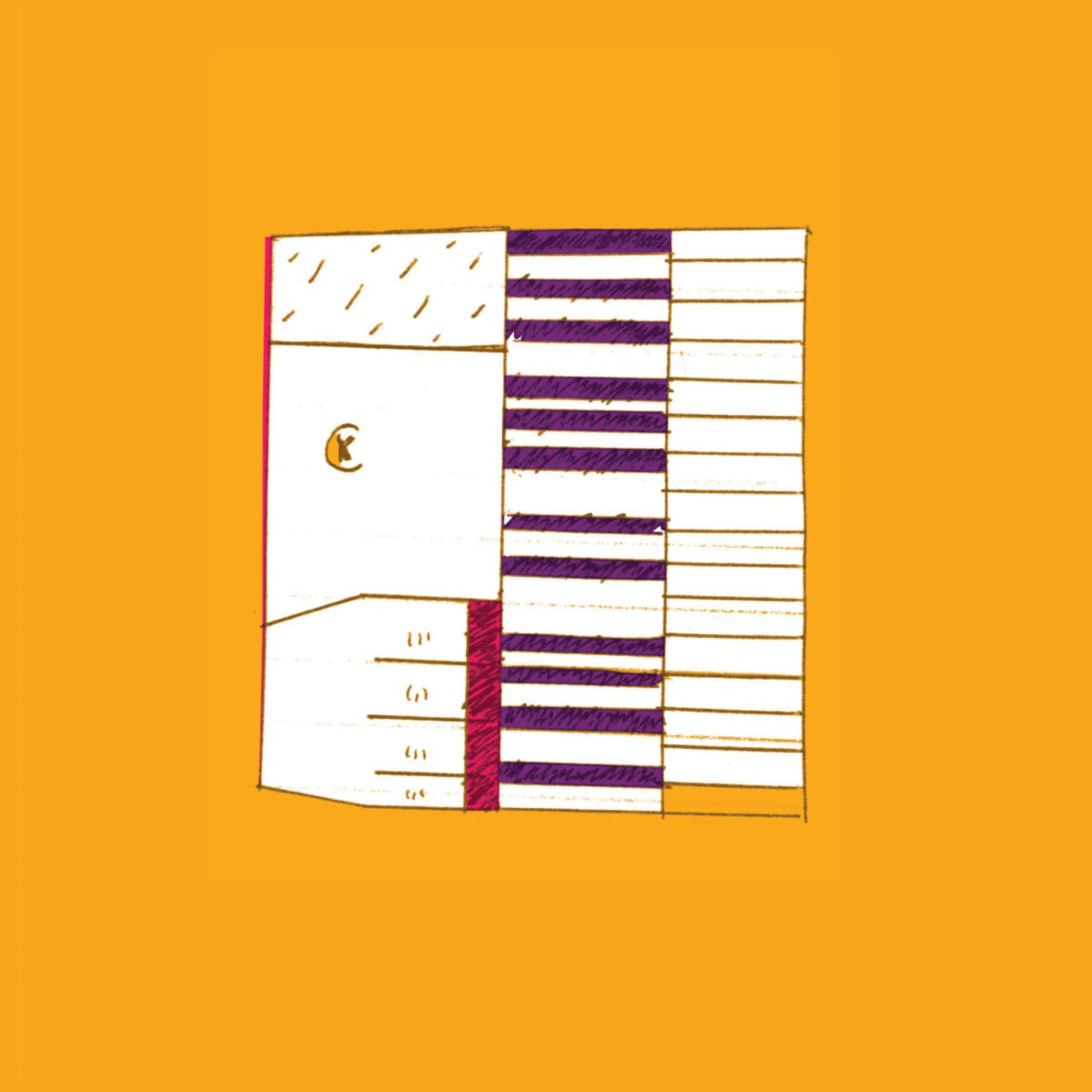 After inaugurating his new moniker on Vancouver’s 1080p last year with the highly-praised ‘Paraworld‘, Adam Feingold returns as Ex-Terrestrial with an eponymous second offering due out later this month via his own label, Temple.

Don’t expect the same vibe to permeate through this new six-tracker though: where ‘Paraworld‘ featured a pack of cuts tailored for straight out club action, ‘Ex-Terrestrial‘ peeps towards deep organic ambiences and mystique-heavy jazz territories to form a proper riveting sound odyssey across crystalline lagoons and rapturous coves; the stuff of dreams.

Our premiere – ‘Birds‘ – could be the lovechild to Jon Hassell and Midori Takada on a cruise to the Balearics. Gleaming with a subtle deep house feel enhanced by Feingold’s minute sense for texturing and arrangement, luscious sax stabs and chord waves fluttering around with animal presence, the track unfolds its extrasensory melodics in widescreen format. Heavenly.

Ex-Terrestrial is released via Temple on 30th August, pre-order a vinyl copy from Juno.

Discover more about Ex-Terrestrial and Temple on Inverted Audio.