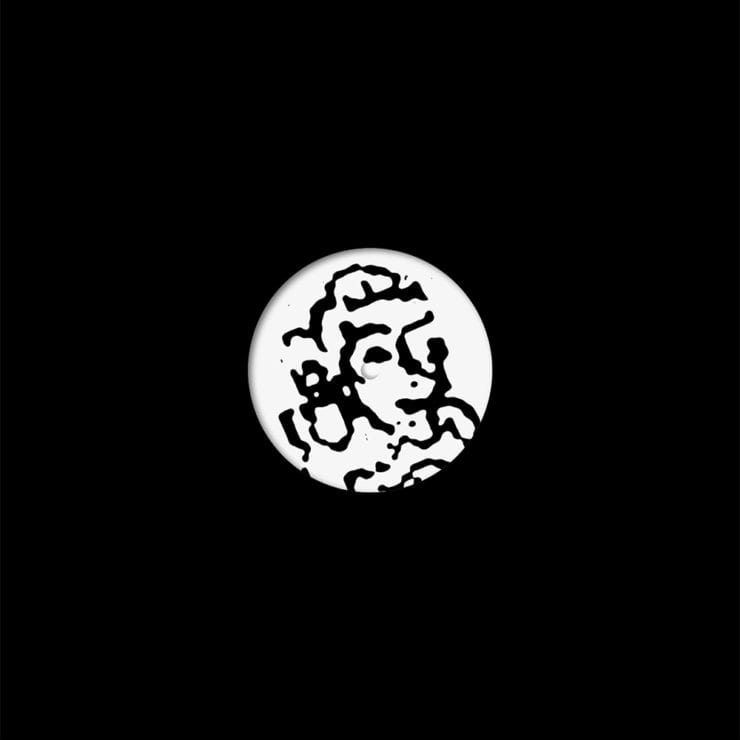 There’s little information to be found about the enigmatic DJ Rubio on the internet, but if the producer’s latest release for Man Band is any indication, he’s a purveyor of kaleidoscopic dub and softly spoken techno, tracing syncopated rhythms in patterns of evocative ambience that vibrate at nocturnal frequencies.

Rubio’s upcoming extended player, scheduled for release in mid-March, moves assuredly between varied modes and methods, journeying through digitised dub, feather-light techno and somnolent ambient vignettes in the space of only four tracks. Already drawing support from French selector Simo Cell, the release follows on from a series of techno-adjacent players issued throughout 2018 via Man Band Records, a label run by Livity Sound affiliate Toma Kami.

Today’s premiere, DJ Rubio’s “Marlo My Man”, pulses with the restrained energy of the finest dub. At the higher end of the frequency range, crystalline textures echo in a digitised sphere, shrouding a syncopated refrain that’s gradually passed through a filter coloured with an exquisite resonance. It’s all very pretty, but it’s the lower frequencies that really anchor the track, bringing it into classic dub territory with a snarling, sinuous half-time shuffle that’s begs to be blasted from a six-foot stack in a smoked-out basement.