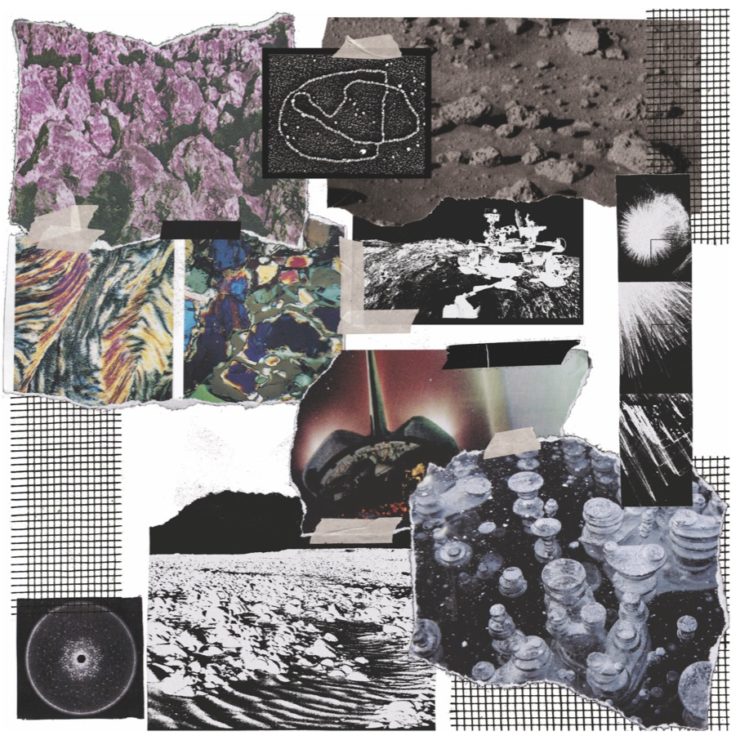 Dummy Hand is a new record label from the universe of Bristol’s Noods Radio. While the imprint is technically independent of the beloved broadcaster, the label describe themselves as being “driven by the same subversive, independent ethos of the station”.

Their first release comes from former Noods resident dj_2button. Now based in Vancouver, ‘Transient Communications’ is the artist’s vinyl debut and a fine collection of low light scuzz and paranoid grooves.

Our pick is the title track, a bleary-eyed percussive number with distant vocals that seem to echo in the background. Describing the track, the producer explains that it can be seen as an expression of the close but fleeting bonds of friendships made on the road.

‘Transient Communications’ is scheduled for release 15 April via Dummy Hand. Order a copy from Bandcamp.