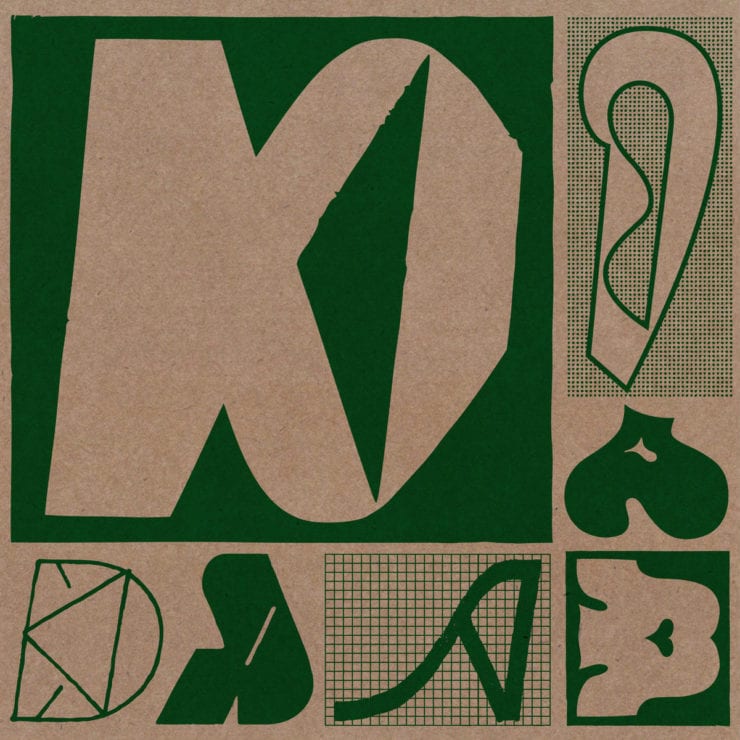 Today’s premiere is a bustling journey into atmospherics by Washington D.C.’s very own Djoser. Capturing the essence of a bustling street market within the rigidity of a swinging abacus, ‘Secret Greeting’ magnifies percussive exploration from beginning to end in a release that delights in its many grooves.

Whilst the entire EP is keen to explore the hybrid universes that the 3024 label has evolved through over the last decade, Djoser decides to a larger leap with ‘Kidulum’ – a reminder of sounds lost and longed for during our strange, isolating times.

The atmospherics set up a churning hustle of percussion, forward-progression with thumping kicks that don’t overbear and thoughtful chord progressions that immerse one within the teeming, whimsical rhythm section that society yearns for once again – whether it be passing through a train station, crowded street, a rave ending in the early morning – ‘Kidulum’ pulses throughout all those scenarios with an invigorating reminder of the sonic nature that used to surround us and hopefully, will surround us again in the not-too-distant future. When that does happen, let’s hope Djoser provides even more exciting rhythmic reminders to come alongside it.

‘Secret Greeting’ is scheduled for release 1 August via 3024. Order a copy from Bandcamp.