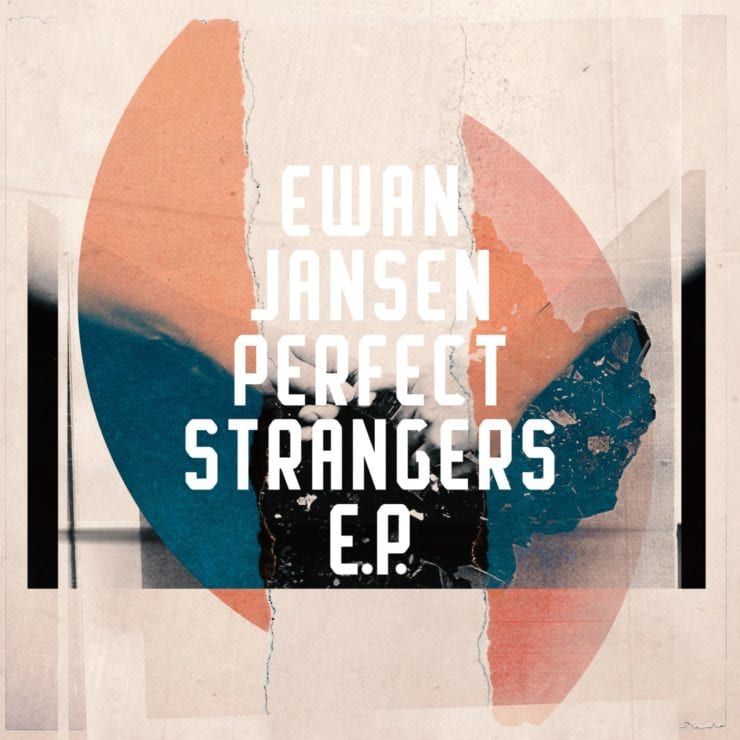 One of the most dynamic and open-minded bastions for underground electronics the world over, Australia’s contemporary house scene undoubtedly owes a lot of its current success to deep-diving virtuoso Ewan Jansen, the Perth-based don of OZ house who’s been actively doing it better than anyone else for over two decades.

Captain of the timelessly inspiring Red Ember imprint and deadeye vibescaper by trade, Jansen’s laid the foundations to a body of work as otherworldly lush as it strives to have you going knee-weak on the dance floor – his newest for Jimpster’s Freerange Records honouring his uniquely playful heritage in splendid fashion.

Taken from this deep, stamina-testing lesson in four acts, we’re proud to present the fun-lovin’ PC dance anthem ‘Logarithm‘. A straight out stepping, fresh ‘n’ breezy workout for the sunny days, this one packs a punch behind its seemingly candid flow of podgy sine waves and fluttering micro-house nuances. Jansen is one hell of a magician, and this one’s further striking evidence of his Houdiniesque groove building savoir-faire. Stupendous stuff all the way, treat yourself!

Perfect Strangers EP is released via Freerange Records on 28th June, pre-order a copy from Juno.

A1. Take U Away
A2. Logarithm
B1. Chika Kozo
B2. Perfect Strangers