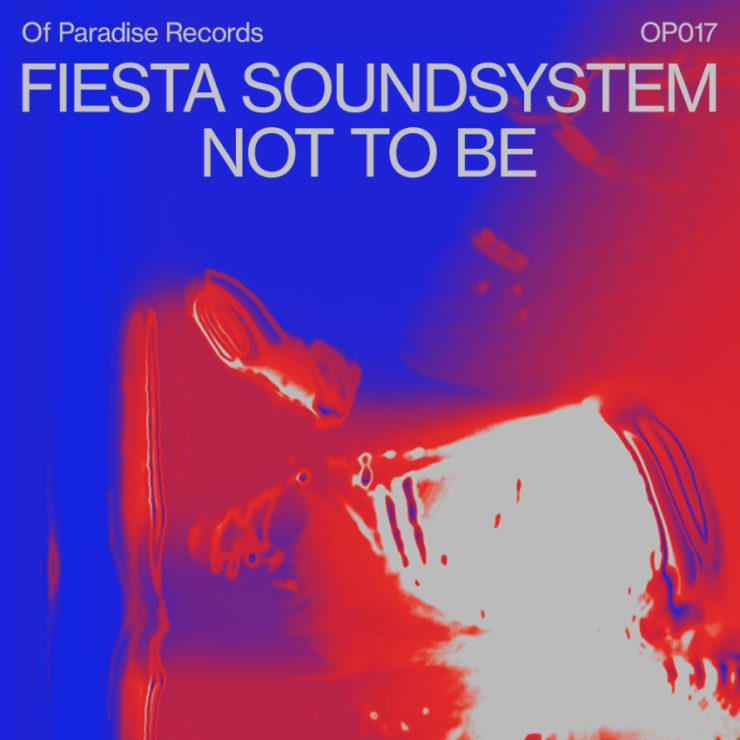 In what feels like a short amount of time, Fiesta Soundsystem has established himself as one of the UK’s most promising young producers. With tracks landing on UK favourites such as Warehouse Rave and ec2a, the producer has become a consistent supplier of break-laden bangers.

Following the release of his debut LP on Shall Not Fade sublabel Timeisnow, the London artist is now back with a four-track solo EP. The producer’s next release arrives via Of Paradise, and features four varied club tracks primed to ignite dancefloors of varying kinds.

The A-side of ‘Not To Be’ is graced with the grimey homage ‘Pulse Fiesta’ as well as ‘Acid Tool’, a matter-of-factly titled acid workout. The B-side is dedicated to drum and bass and jungle, and features our pick, ’Not To Be (Rude)’. Warp speed break mangling, sub pressure and dread atmospheres, this one’s certainly not lacking in attitude.

‘Not To Be’ is scheduled for release 17 September via Of Paradise. Order a copy from Bandcamp.