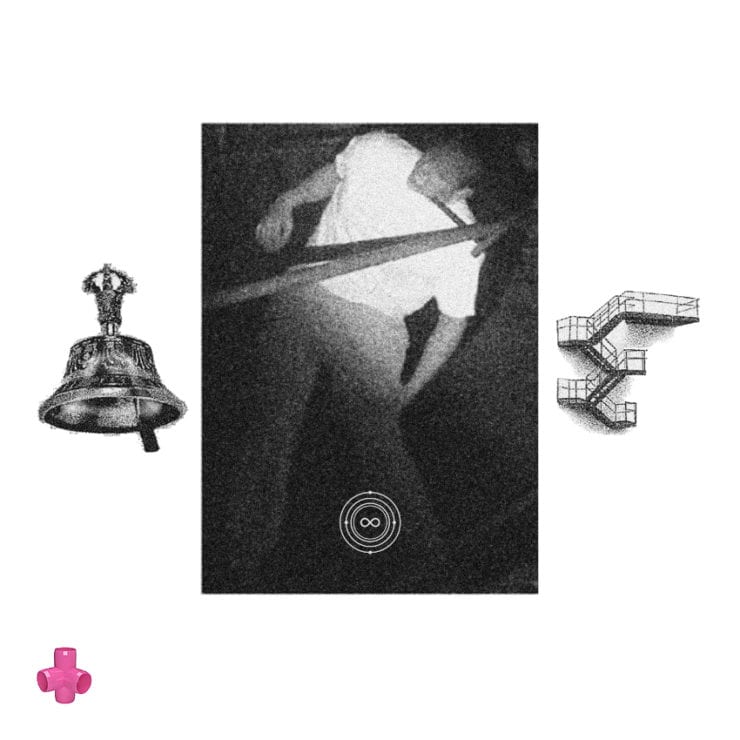 Infinite Machine take a certain pride in lifting out the stranger music from the depths of the internet, and their new release from duo Gressive, composed of vocalist lloydfears and producer SHALT, shows that this pride is rightfully held.

The two musicians ‘met’ over Twitter, bonding over their desire to create richly textured music which carries a raw and rough-edged physicality — two elements which are front and centre across their debut self-titled EP.

Blending SHALT’s avant-club productions (which are more than at home across Infinite Machine’s future-facing catalogue) with lloydfears spat vocals drenched in punk vitriol and the pace and ferociousness of certain rap or grime tracks, the pair have constructed something vital and new, even in a world where this musical pairing is far from non-existent.

‘Sever Ties‘ combines the punch and raw electronic emotion of Andy Stott with a discomforting lyrical flow which spars with the crisp drum production throughout the duration of the track. Wielding his voice as much as any instrument, lloydfears’ crushed vocals carry the track through the oscillating rhythm, laden with the artist’s own identity and a sharp-pointed critique of failing aspects of society. We’re not sure if the name Gressive comes from “progressive” or “aggressive”, but both seem to apply equally.

‘Gressive’ is scheduled for release 30 April via Infinite Machine. Order a copy from Bandcamp.