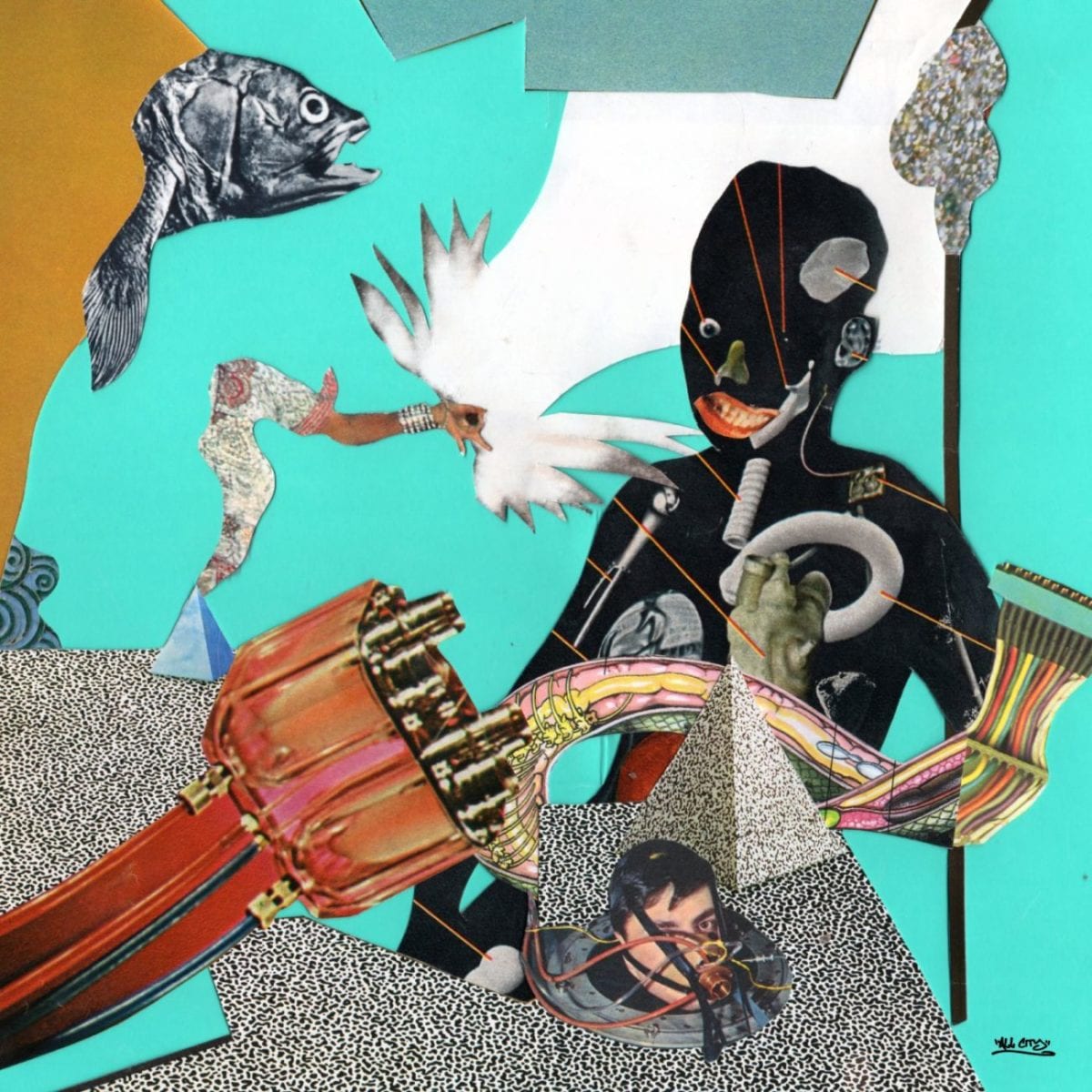 Protean and wide-embracing, the work of Italian producer Hervè Atsè Corti – best known as Herva – is sure to disconcert the unadventurous listener who doesn’t like his recipes restyled and good old patterns recalibrated. You like your grooves tight and linear? This one’s not for you.

Due out shortly via the ever tentacular All City – to which he contributed the excellent ‘HTMYO‘ album two years ago, ‘Smania‘ is not techno in the style of his superb EP ‘What I Feel‘ for Delsin. It doesn’t draw much closer to the filtered-house’y vein of ‘Listen To Me People‘ either. No, ‘Smania‘ is for the major part a vibrant hotchpotch of low-slung, sample-heavy hip hop beats bathed in a thick sauce of hazy jazz club ambiences and cascading oddball electronics. Imagine the musical lovechild of Art Blakey and Venetian Snares, that’s pretty much it.

Streaming in full through our channels, ‘Bien‘ is an effervescent piece of tottering instrumental hip hop, putting on a whirlwind of sliced-and-diced samples, mangled vocals and tape-echoed drums running wild as a smokey atmosphere takes you into its cozy womb. Here again, Herva shows he’s got a serious knack for carving outstanding genre-busters, sculpting each bar with a sense of variation and euphonic chutzpah that’s no short of daring and satisfyingly startling.

Smania is released via All City Records on 22nd May, pre-order a vinyl copy from Bandcamp.

Discover more about Herva and All City Records on Inverted Audio.