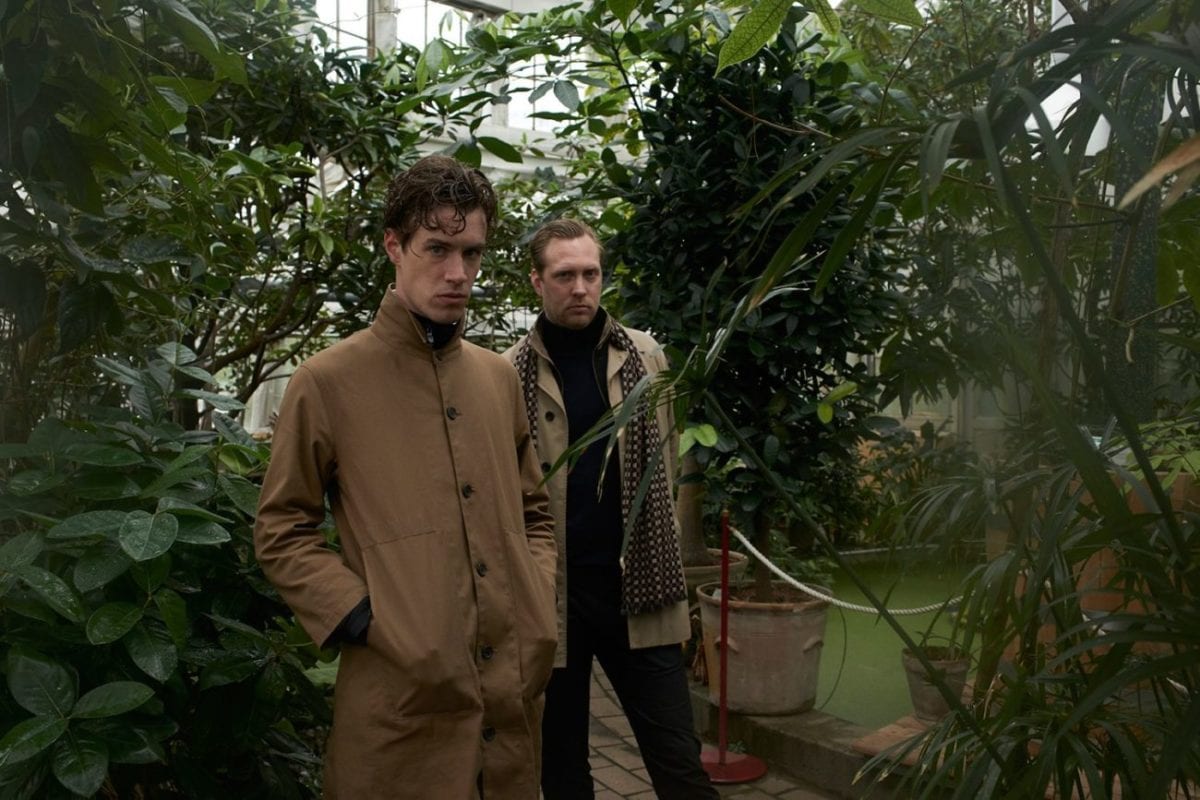 200th record to enter Posh Isolation’s bulky catalogue, there’s little mystery as to why the noise duo was appointed for this special anniversary release, given their debut EP ‘Songs For Loviatar‘ also made for the label’s inaugural issue; the two tight-woven trajectories are here celebrated in spectacular fashion, eight years after their first claim to fame.

Drawing its title from “a historic archery competition in Kyoto, Japan, in which archers would shoot as many arrows as possible for a 24 hour period“, ‘Great Many Arrows‘ operates a bend in DD’s aesthetic approach, focusing on the use of “organs, cellos, violas, wind and other acoustic instruments” and their contrapuntal implementation through sleek synthetic layerings, ragged static-filled soundscapes but also profoundly touching ambient stretches.