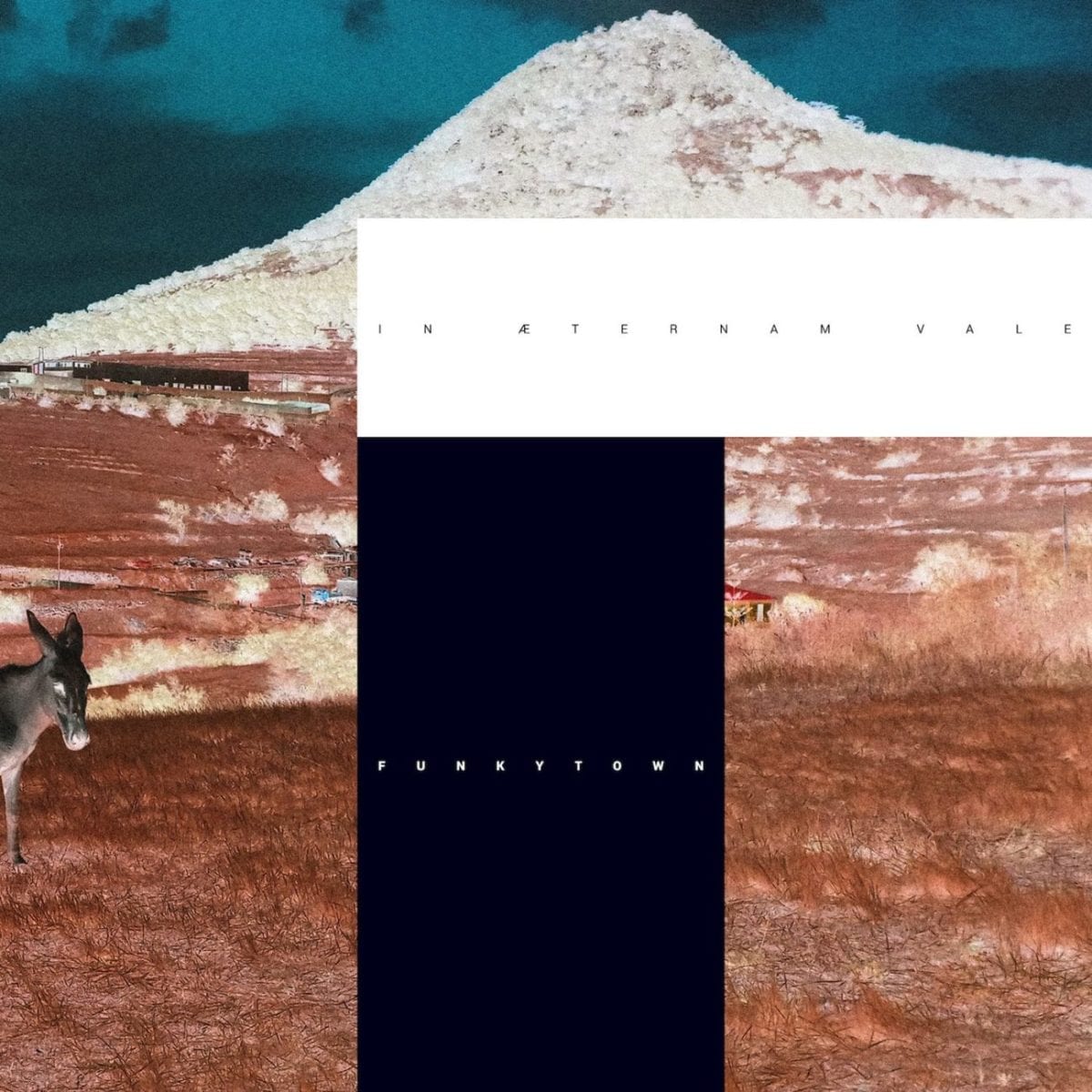 Set up in Lyons in 1983 alongside Pascal Aubert and Chrystelle Marin, the main project of boundless electronic pioneer and innovator Laurent Prot – In Aeternam Vale, which became a solo endeavour in 1985 – claimed some of its fame back in 2012, thanks to a couple longed-for archival releases on Veronica Vasicka’s high-rated imprint, Minimal Wave. Two years ago, Parisian structure DEMENT3D Records followed suit with ‘Pink Flamingos‘, a hefty 3 x 12″ package of tracks up to 25 year-old, although sounding as fresh as if they were made the day before.

Due out in a couple days on the French label, In Aeternam Vale’s ‘Funkytown‘ moves the cursor from 1989 to 2000 – boasting a triplet of long-dormant techno gems exhumed from Prot’s ever fruitful vaults. Most recent cut from the three displayed here, our pick, ‘180 GeV‘, is a bespoke big-room churner, trimmed for high-octane peaktime situations and extended wash-wipe raving. Each kick is a direct hit in the spleen, each bass a thunderous detonation that resonates deep in the guts and into the spine. A barrage of tactical buildup brilliance and cold-blooded accuracy, you’ll have a hard time believing this one was recorded at the turn of the millennium. Killer!

Funkytown is released via DEMENT3D on 14th May, pre-order a copy from Juno.

Discover more about In Aeternam Vale and DEMENT3D Records on Inverted Audio.