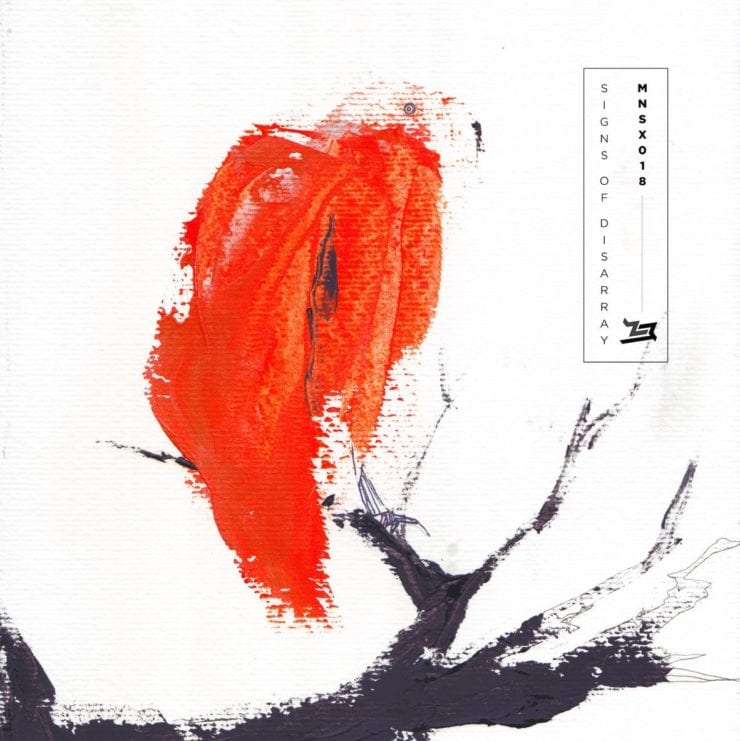 Mostly known for the wide-spanning edginess of his extended DJ sets the world over, Dutch wizard John Scheffer, alias Intergalactic Gary, also came to punctually show off the breadth of his production skills together with longtime partners in crime Pasiphae and I-F, as The Parallax Corporation, nearly twenty years ago.

This December, Scheffer returns with his first solo material in fifteen years, ‘Signs Of Disarray‘, scheduled for release via Singapore’s Midnight Shift. Across four cuts of FX-splattered, space-traveling techno, I-G proves that the trenchancy of his own compositions equates that of his ever prime, fine-tuned DJ selections.

Lifted from that solid package of extra-terrestrial pumpers geared to take our unprepared world by storm, the laser-guided ‘Signs Of Disarray‘ cranks up the heat rightaway with its heavy engineering of gut-churning bass, radar echoes, flanged synths and fevered arpeggios knocked askew. No doubt this one shall subjugate human crowds effortlessly and turn dance floors upside down by the dozen.

Signs Of Disarray is released via Midnight Shift on 6th December, pre-order a copy from Bandcamp.

A1. Signs Of Disarray
A2. Invisible Intruder
B1. Nickel From The Bumper
B2. Mystified