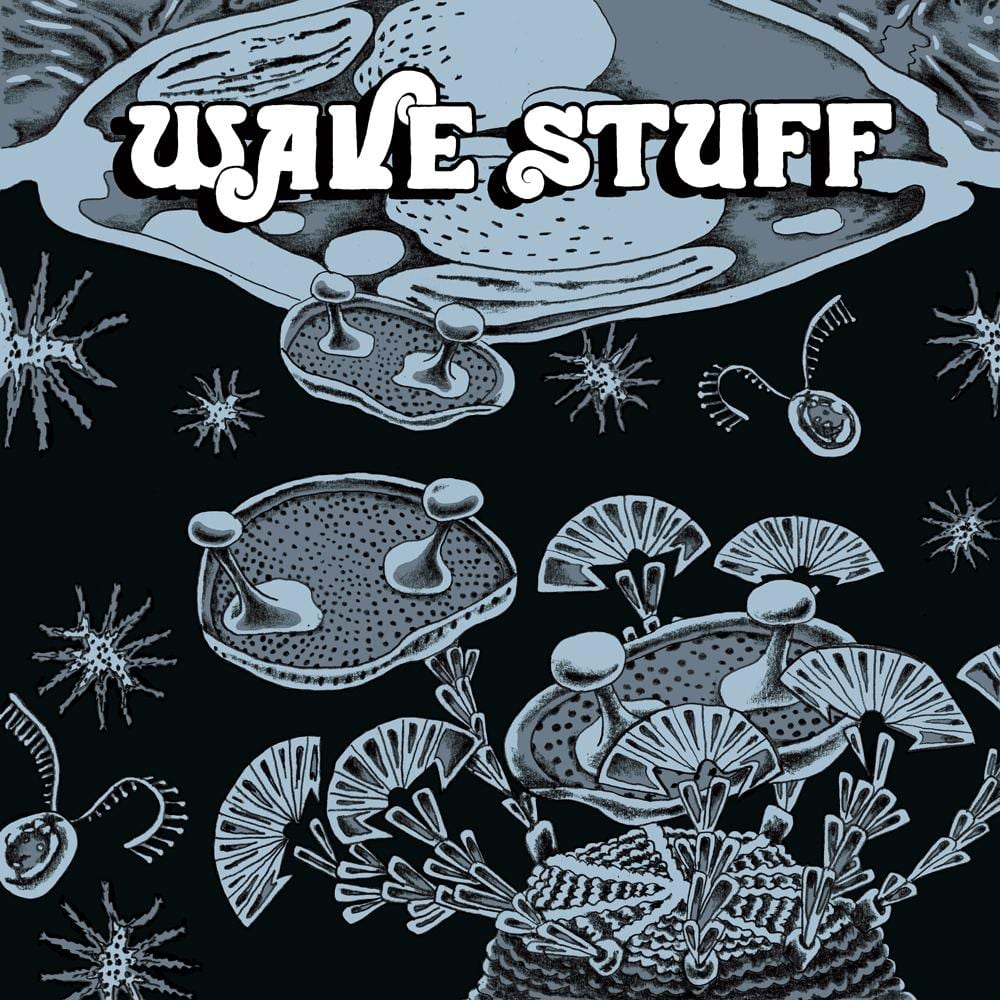 Barely two years have gone by since Origin Peoples‘ inception, yet the LA-based imprint’s made the most out of their first two seasons in the game like very few labels out there. Joining the dots between various scenes and genres, from Tommy Award’s psyched out grooves to Kerry Leimer’s avant-garde electronics, via Madteo’s boundary-pushing sound collages and expert soundscapist Steve Roach’s otherworldly compositions, OP has laid some solid foundations to work from.

It’s with a special delivery from Stockholm’s favourite Isorinne that the label returns early May, adding a new colour to their (already well-furnished) palette. A particularly vibrant slab of organic richness, ‘Wave Stuff‘ finds the Swedish producer at his most magnetic, as he dishes up a eight-branch hub for moody ambiences and delicately arranged keyboard harmonics, going from introspective to straight out entrancing.

Lifted from this stunning piece of synthy goldsmithery, ‘Wave 5‘ quite undoubtedly makes for the album’s instantly endearing highlight. Where – as accurately pointed out by the label’s inspired press release – the record itself “weaves a loose tale about the nature of time, physics and mortality“, the A-side closer ushers you into a world of serenity and subtle polyphonic elation, putting on a fine balance of understated oomph and dynamic nostalgia. Crystalline chimes cascade like amber tears whilst the drums beat a laid-back pulse and octave-shifting synth riffs modulate the bliss flow beautifully. Faded ears’ youth therapy is on, treat yourself.

Wave Stuff is released via Origin Peoples on 7th May, pre-order a copy from the label’s webshop.

Discover more about Isorinne and Origin Peoples on Inverted Audio.