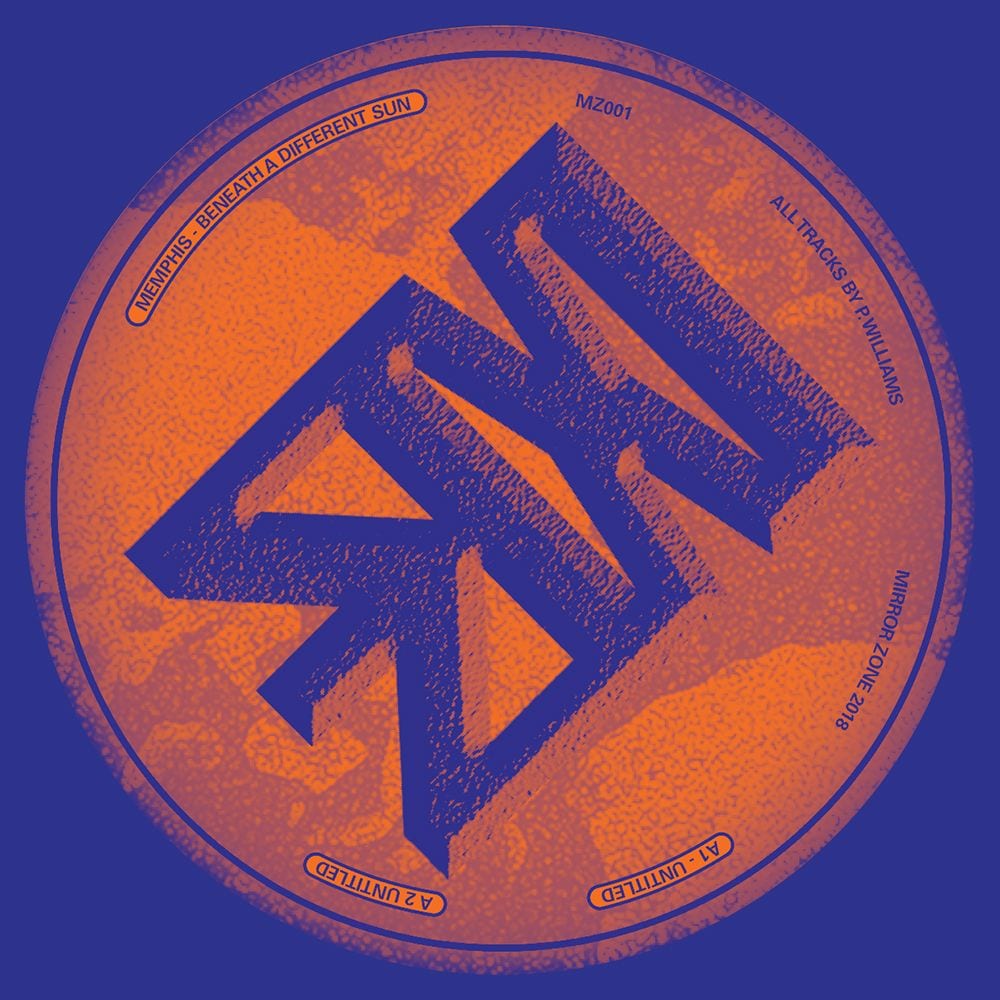 An unsung herald of the progressive house scene of the early ’90s, UK-born producer Paul H. Williams alias Memphis has only been active for three years, from 1992 to 1994, releasing just three records before returning to anonymity. Eager to rescue his name from oblivion, the freshly established Dutch imprint Mirror Zone picked up on the British producer’s 1994-released EP, ‘Beneath A Different Sun‘, trimmed it down to four cuts instead of six (to avoid lowering the tracks’ quality by pressing too many on one side) and re-engineered it for extended dancefloor use.

A quick glimpse into Memphis’ cyber-exotic soundscapes is enough to understand that this sought-after gem withstood the test of time neatly. Putting on offer a compelling tetrad of lush tribal house jams on stealth Predator mode, ‘Beneath A Different Sun‘ oozes sleek audio synthesis and burnt-out chlorophyll in equal measure. Best example of that unique mixture of styles, the closing track – now streaming over our channels –  fuses heavy-breathing synths, primitive drum patterns and subtle woodblocks as sun-streaked pads scud languidly onto fog-shrouded everglades via labyrinthine corridors. Even though it’s knocking on 24, this one’s not aged one bit.

Beneath A Different Sun is released via Mirror Zone on 10th May, pre-order a copy from Juno.

Discover more about Memphis and Mirror Zone on Inverted Audio.