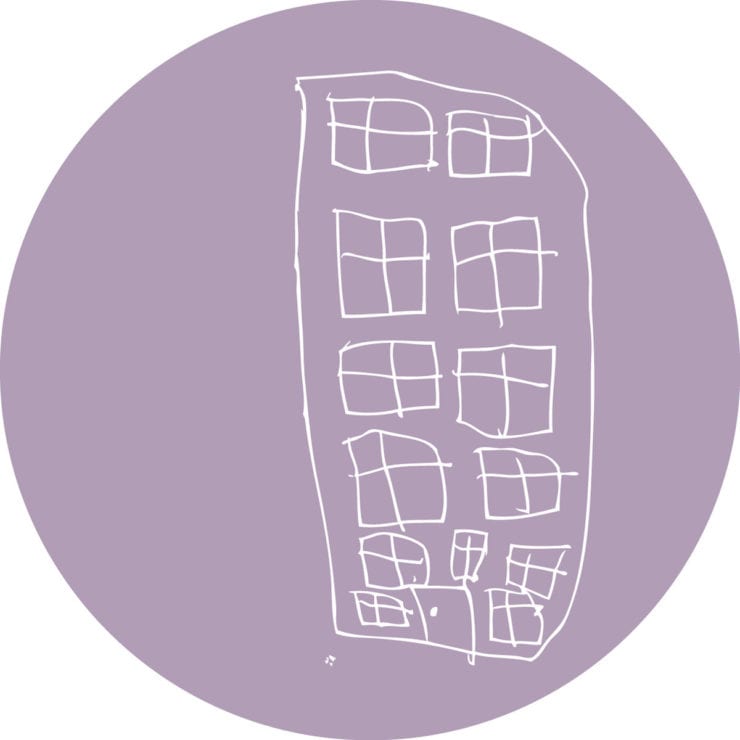 Today’s premiere has a story behind it: whilst Martyn was working alongside to release Jacques Greene’s ‘Ready‘ EP for his 3024 imprint, he found out that Jacques was putting together his LP, and politely bugged him to send the demos out of curiosity.

It had been an early draft of the record, and he had come across the tune of today’s premiere, “Say Nothing“. The album wasn’t necessarily a fit on 3024, but Martyn kept playing the tune for a very long time, and once every while it pops up in a folder and I start playing it again.

With the birth of the 3024-FYE series, Martyn has been having a great time releasing music from various artists, putting together mini-compilations of his favourite stuff, and finally it came to him to politely bug Greene once again, as the tune wasn’t released yet — and it came to be a masterful decision.

‘Say Nothing’ is out now via 3024-FYE3, check out the release on Bandcamp.

Discover more about Jacques Greene and 3024 on Inverted Audio.