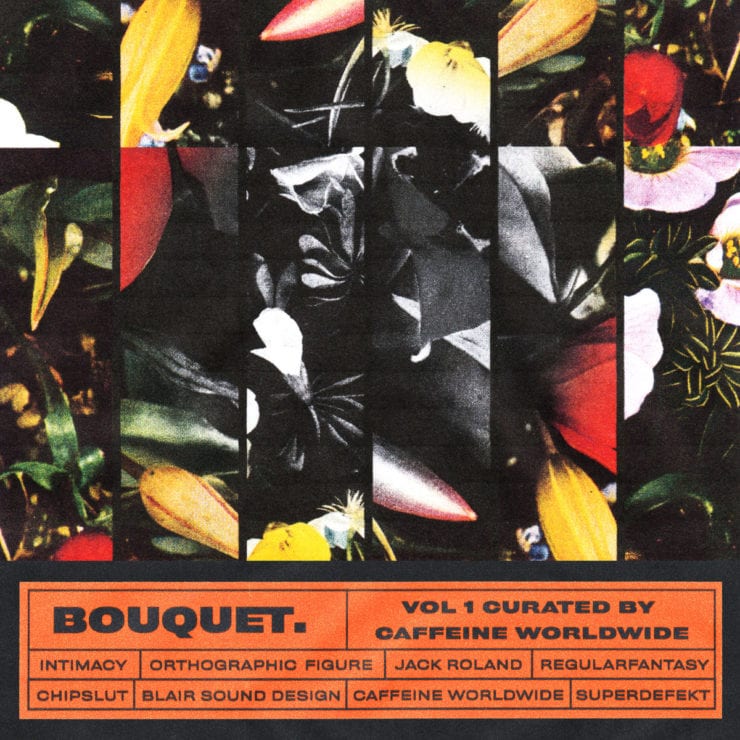 Based out of San Diego, Bouquet. Records is the label twin of the eponymous local event company and record shop that’s been animating the city’s nightlife over the past couple years. Having brought the likes of Skatebård, Baltra, Mor Elian, Chaos In The CBD, Interstellar Funk and more to town in recent months, the Californian crew eventually steps up with the debut iteration of its music-releasing branch.

Curated by LA’s Dylan Chase, aka Caffeine Worldwide, the imprint’s debut eight-track VA, ‘Bouquet Vol.1‘, features cuts from an array of producers unheard and confirmed, including Intimacy, Regularfantasy, Blair Sound Design, Jack Roland and Chase himself. Proceeds from the comp will go to The San Diego Foundation – a 501c3 that administers grants to over 1700 nonprofits in the San Diego region.

Bouquet. Vol.1 is released via Bouquet. Records on May 30th, order a copy from Bandcamp.