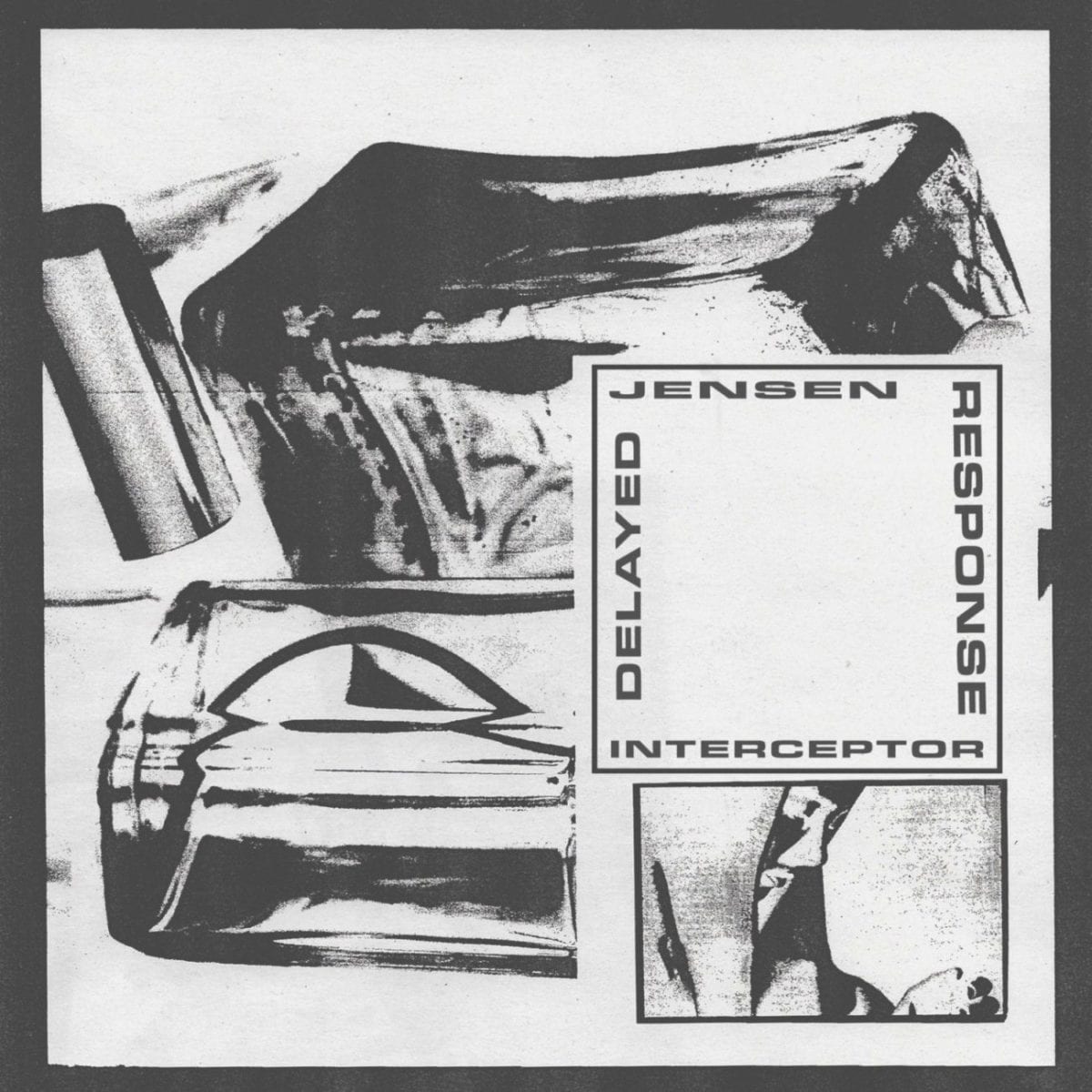 For over the past half decade Mikey Melas aka Jensen Interceptor has been carving out the contours to a sound both dynamic and rugged, exploring the frontiers between techno, EBM, electro, industrial and cold wave with a unique vision. From his debut EPs on local Aussie imprint Motorik! onto releasing for the likes of CPU, Boysnoize Records, International Chrome, E-Beamz and Private Persons, the Sydney-based producer can already boast a broad expertise in his field of action, further asserted by his latest for Kris Baha’s Power Station imprint.

Due out by the end of the month, ‘Delayed Response‘ sees Melas reeling out a heterogeneous yet coherent mashup of brooding machine funk, electroid breaks and further shadowy post-industrial ambiences, sure to get the dancefloor willingly veering off into the dark side. Our pick, the EP’s closing cut ‘Saudade‘ is an interesting sample of Jensen Interceptor’s capacity at combining high-powered dancefloor strike force with a honest emotional intelligence through some of the subtlest hybrids: halfway tear-jerking nostalgic atmospherics, raw ’77-labelled drum programming and cosmo-telluric synthwave. Pensive, feeling, trouble-stirring android music.

Delayed Response is released via Power Station on 17th July, pre-order a copy from Juno.