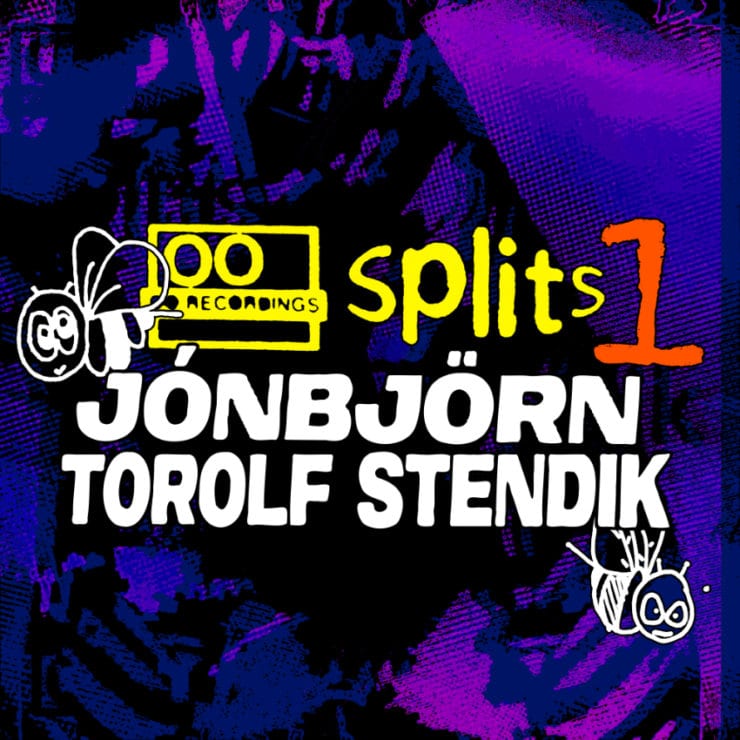 Viktor Birgisson and Jónbjörn Finnbogason founded Lagaffe Tales back in 2012. Initially, the Icelandic label made a name for themselves releasing deeper shades of house, but more recently, have branched out into other styles, partly through the introduction of their BROT series.

As well as appearing on Lagaffe Tales, Jónbjörn’s own music has landed on labels including D.KO Records, Neo Violence and FALK. His latest outing is a split release on OO Recordings, a Nordic affair with Finland’s Torolf Stendik on the B-side. Jónbjörn’s half of ‘OO Splits 1’ embraces breaks, techno and UK club styles, while Torolf covers an impressively broad range of leftfield electronics.

The A-side here is certainly the darker of the two and we’re excited to premiere one of the tracks from it. ‘Kommissar Rex’ is a reasonably skeletal construction. The track, which shares its name with an Austrian-Italian Police procedural comedy-drama television series, is little more than drums, bass and some eerie atmospherics. It’s the kind of thing you can practically hear bouncing off the walls of some disused warehouse.