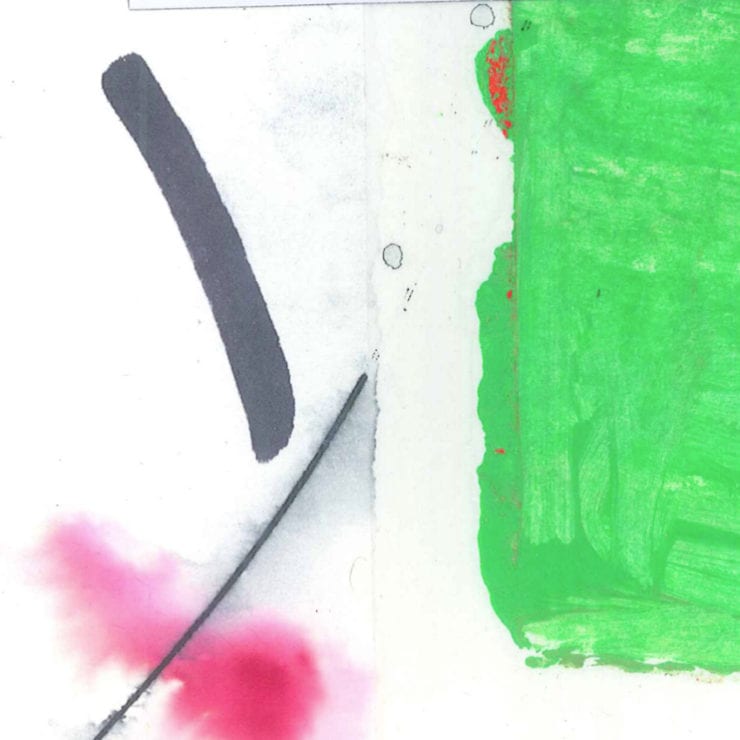 Over the last half decade Rostami and Blomquist have released six exceptional ambient records through the likes of Dark Entries, Geographic North, and Jacktone, with ‘Time Apart…‘ following their latest release earlier this year, their second through Italian label Glacial Movements.

Comprised of 14 tracks built over the same amount of months, the material on the album stay true to their demonstrated strengths — gentle touches, from a variety of instruments and sound sources, all of which usher in a quiet moment of contemplation upon playing. The music was composed between the pair virtually, the the first time they have composed in this way, after Rostami left his previous home of San Francisco for Brooklyn.

Whilst the sonic imprint remains the same, on ‘Time Apart…‘ we see shorter passages of music for the first time, alongside some of their usual, more extended, creations. ‘Month 2‘ falls somewhere between thesetwo categories, at a palateable five minutes. Birthing itself from a gentle beginning, the track is characterised by a warmth and fuzz reminiscent of analogue technology, and tender piano. It stands out as an excerpt from the album, but shines brightest as part of the greater whole.

‘Time Apart In The West’ is scheduled for release 11 June via Intimate Inanimate. Order a copy from Bandcamp.