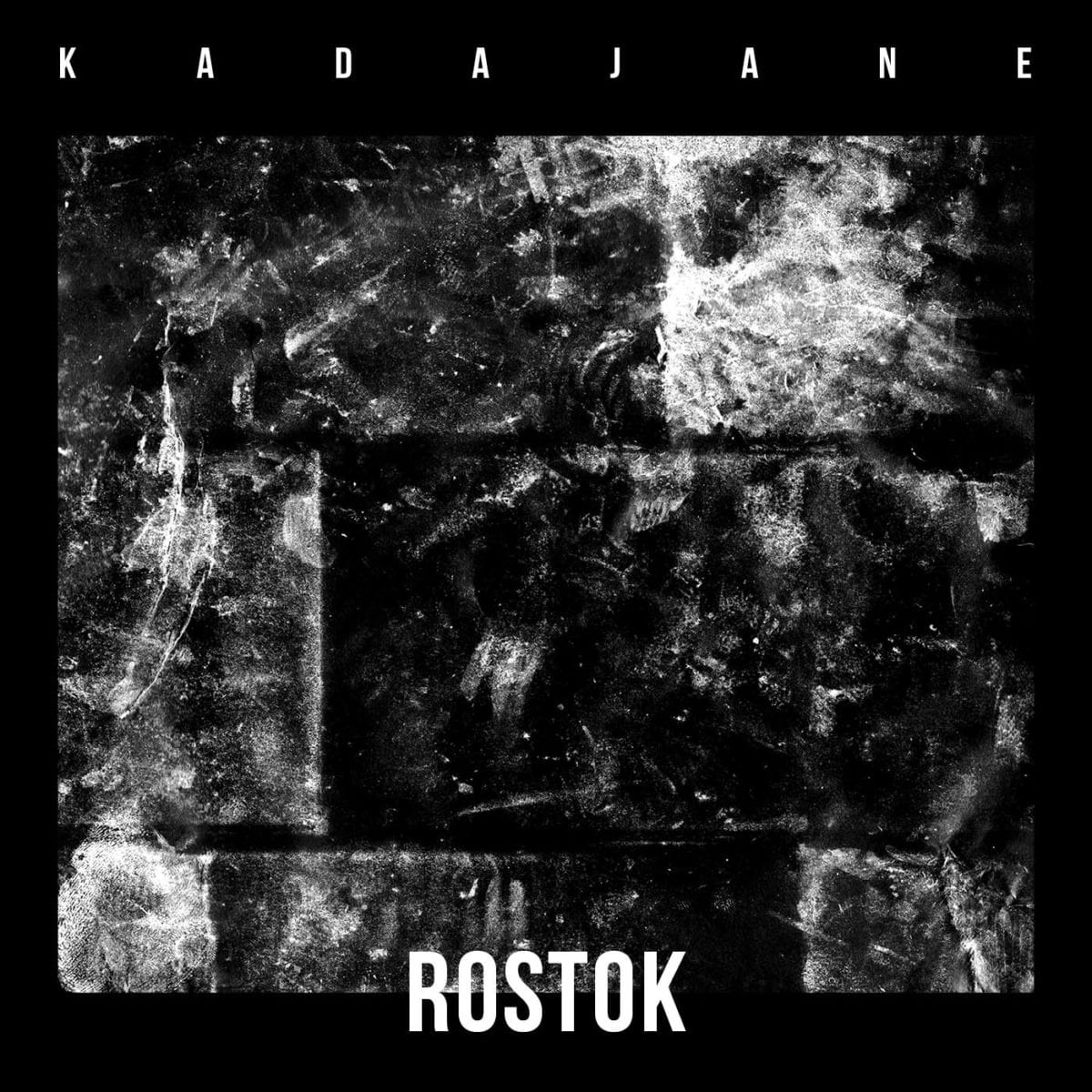 Following up to choice efforts from Nikolajev and Endamisi Salamisi, Tallinn-based PÄÄSTEVEST return with their third 12″ this year, ‘Rostok’, coming courtesy of another local talent, Kadajane. After releases on UN.T.O. and Trash Can Dance, plus a couple appearances on compilations by Natural Sciences and Crash Symbols, the Estonian producer lays down a killer four-track menu of post-industrial murk, corroded downtempo mechanics and other face-melting acid delicacies.

Premiering through our channels today, the slo-blazing ‘DNS Sinkhole‘ engulfs its listener in a bleak, unloving nocturnal atmosphere, sure to satisfy those who love their techno sleazy and coarse. Driven by something of a 2-step’ish kind of swing, the track whirls and swirls menacingly; its squelchy acid bursts and droning synth motifs tracing the contours to a heavy electric storm that never comes. One to rally the under-bed monsters for a soul-sucking feast in the attic. True grit.

Rostok is released via PÄÄSTEVEST on 22nd November, pre-order a copy from Bandcamp.