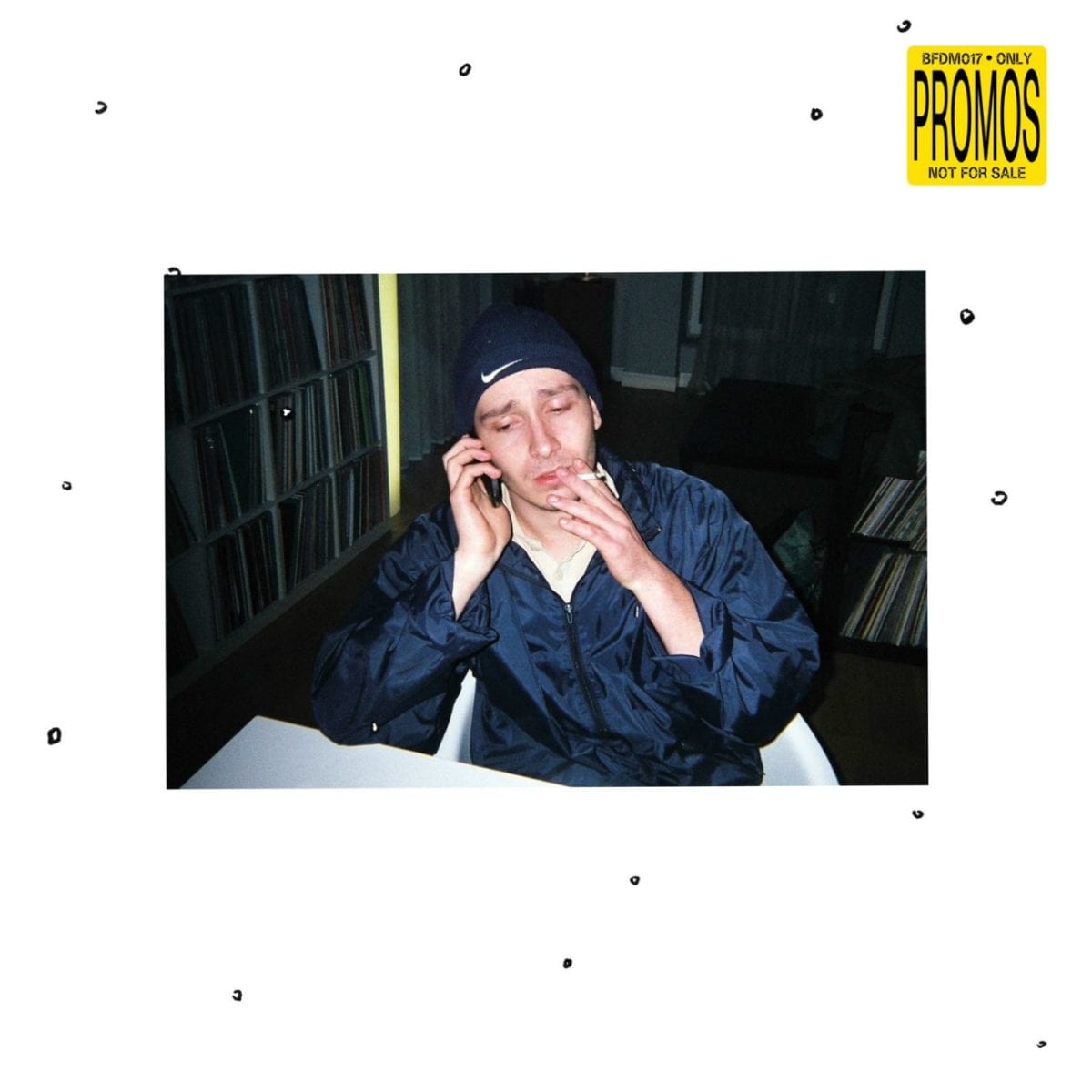 A band of jolly souls mashing up genre-busting electronics and retro-ish tropism with a mastered sense of nonchalance and never-say-die attitude, you guessed it; the one and only BFDM gang follow up to The Pilotwings’ February-released ‘Pour Faire Pleurer Les Chômeurs‘ with their debut VA, ‘Only Promos Ma Poule‘, a solid twenty-four carat pumper featuring a couple label regulars – Basses Terres, Lastrack – and some fresh blood: CRK, Jonquera and Jean Redondo.

Lifted from this robust five-tracker, Lastrack’s explosive rave churner ‘Axel Phif Part 2‘ reels out an orgasmic compound of muscular jungle breaks and bubbling electro sequences a la AFX and pulverises it wildly, throwing its dancing atomic residue in the particle-accelerator for a scale-shifting voyage from astral heights to infravisible organic territories, via lushly textured meditative interlayers. Better tasted when played loud through some murky squat mammoth soundsystem, but also during tea time with some biscuits. Brash and bold on one face, well-mannered on the other; top stuff either way.

Only Promos Ma Poule is released via BFDM in June 2018.