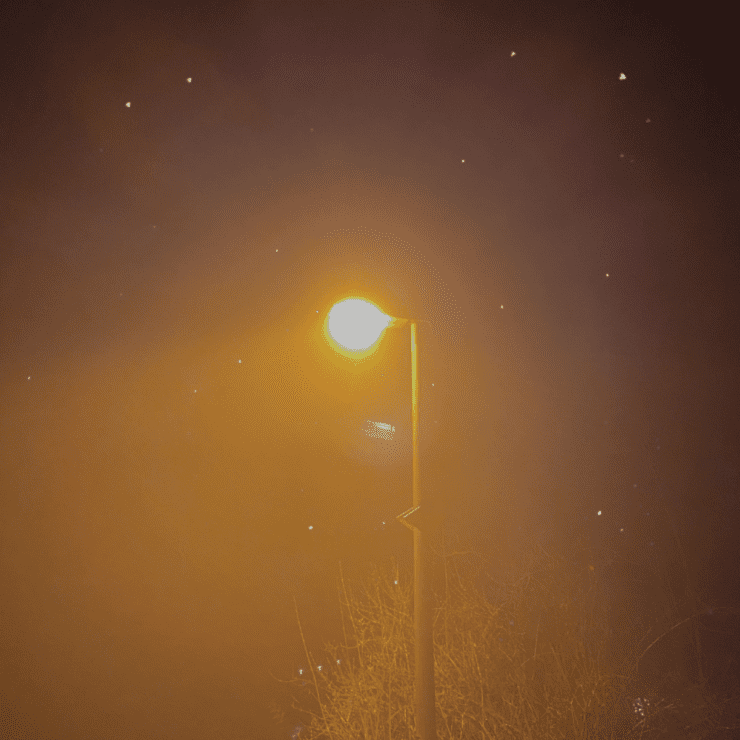 Back in January, Zürich-based record label Vorgott emerged from the shadows with a sublime 7 track album from Swiss producer Lb Honne, filtering between ambient house, downtempo and crystalline electronics.

With Autumn sweeping in, Vorgott enlist some of our favourite producers from the deep house spectrum to reimagine and remix tracks from the album, courtesy of His Master’s Voice, Carsten Jost, Martinou, Orion and fellow Swiss producer Ben Kaczor.

Building upon the original beat, Kaczor creates a staggering deep house track that is sure to get the head down and feet shuffling. At over 7 minutes in length, Kaczor masterfully submerges listeners into the groove and dramatises it with an ethereal bell ring. We just wish this remix digi-pack was on wax.

‘a move (remixes)’ is scheduled for release 23 September via Vorgott. Order a copy from Bandcamp.