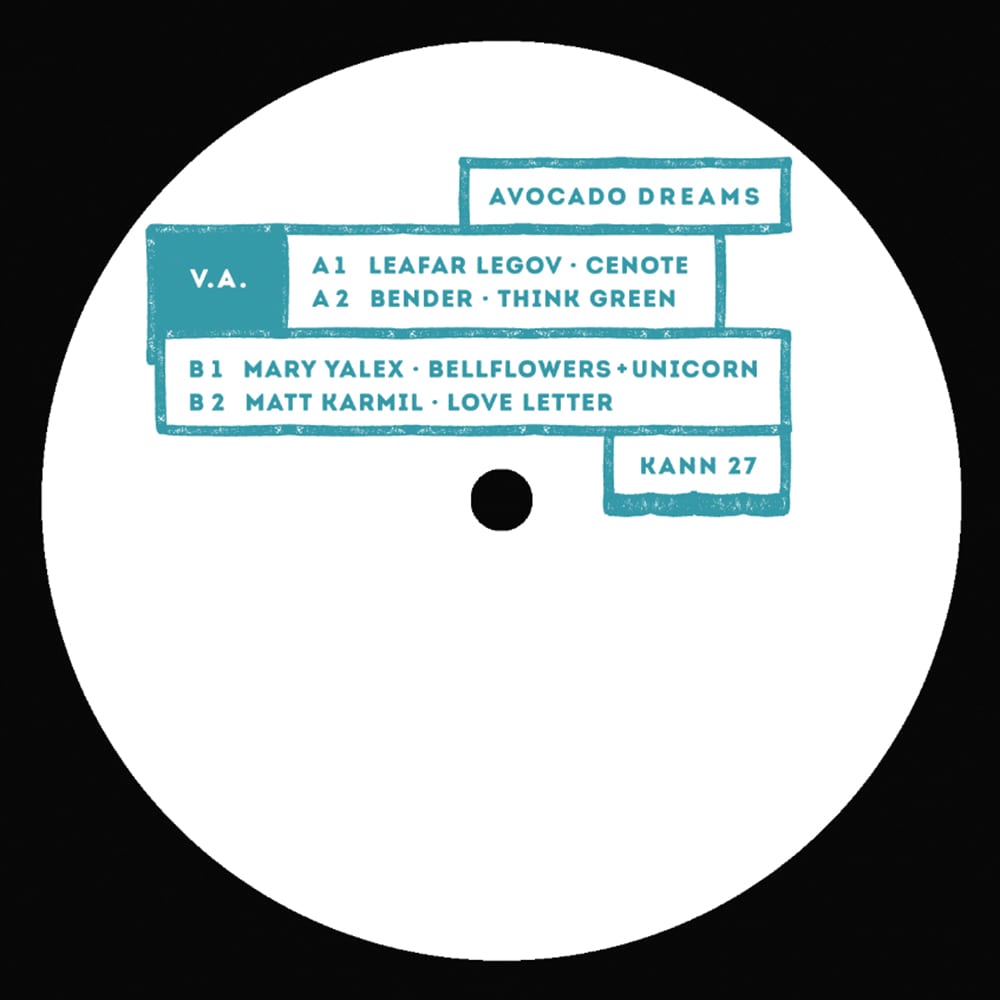 It’s not very often that Leafar Legov steps out of the Giegling bosom and given the scarcity of his releases, this certainly makes for a major event. This time the Hannover-based producer contributed a track to Kann‘s ‘Avocado Dreams‘ – a four-track compilation also gathering cuts from label co-founder Bender, up-and-comer Mary Yalex and PNN affiliate Matt Karmil.

With ‘Cenote‘, the German producer doesn’t stray far from his comfort zone. Decking out an hypnotic roll of chiselled percussions within visually-evocative nature-scapes as seesawing synth accents and dubby ripples instill a further languid touch to the solemn profoundness of Legov’s production. An ode to contemplation and time, somewhere in a league of its own.

Avocado Dreams is scheduled for release via Kann on 27th June 2016, order a copy from Juno.

Discover more about Leafar Legov and Kann on Inverted Audio.