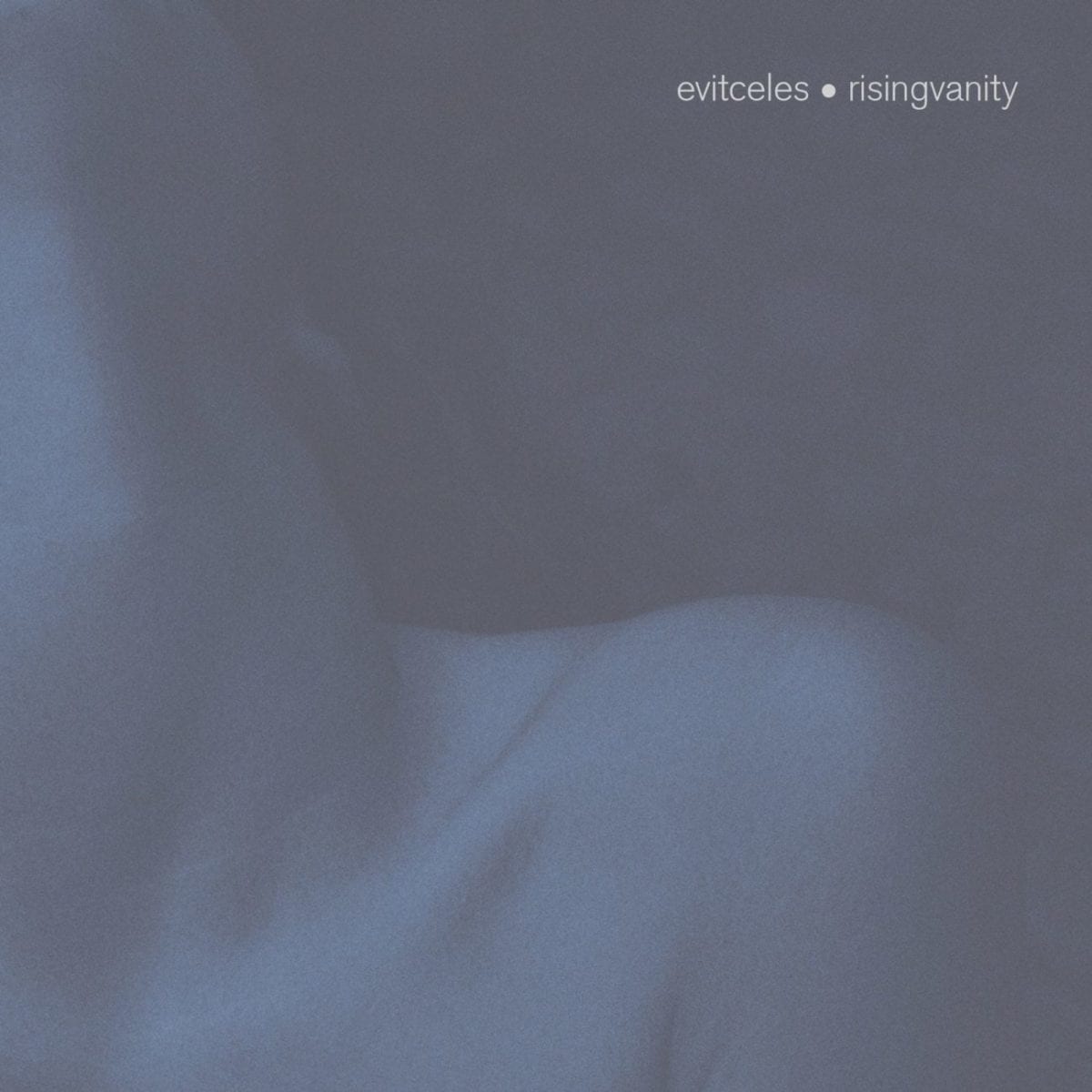 Fresh off his debut release on US tape label Cloud Bank, Bulgarian producer Evitceles strikes a second time with ‘Risingvanity‘ for Cologne’s Noorden, a well fine piece of understated techno flirting with the inmost depths of ambient music.

From seamless scapes unfurling like one sleek surf to fragmentary beat constructions, Evitceles drags his listener for a claustrophobic ride into equally peaceful and unsettling grounds. A grey area where soothing synth stabs naturally fuse along martial drumwork and mangled vocals.

Suspended in between a telluric anchoring and astral heights, ‘Thrown‘ oscillates to the rhythm of pumping hi-hats and muted kicks as spooky vocal samples float around like ethereal vanities in a 4/4 memento mori. The haunting otherworldly vibe of it will sure fill your mind with its hazy, poisonous fragrance.

Risingvanity is released via Noorden on June 23rd, pre-order the tape from Bandcamp.

Discover more about Evitceles and Noorden on Inverted Audio.