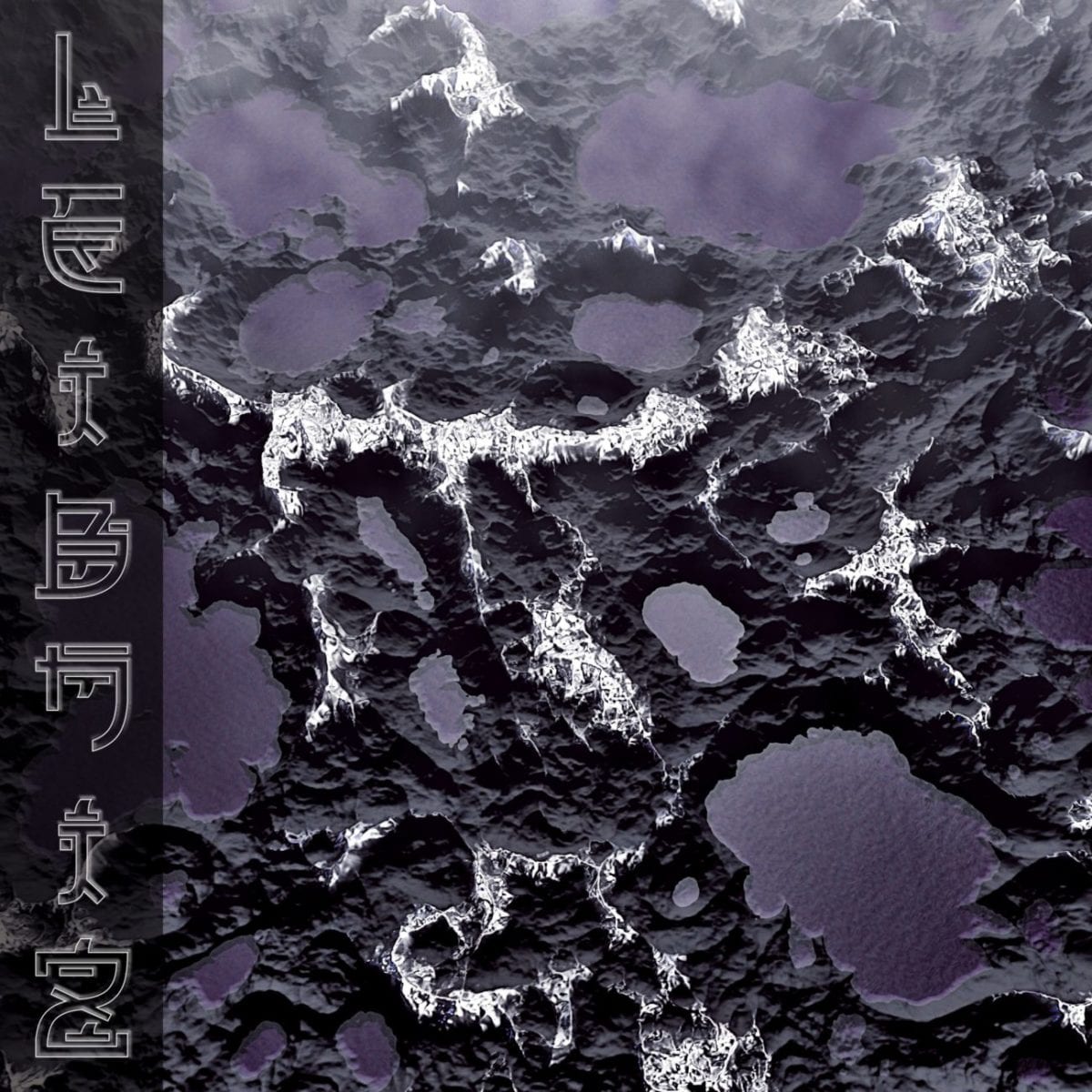 May it be a coincidence or not, the fact Moritz Paul borrowed his stage name from the philosopher of relative and absolute motion makes quite a lot more sense than one could imagine, and that on various levels. Since his beginnings, Leibniz has been assembling hybrid club weapons that often shone by their levitating lightness and off-the-cuff magnetism which – despite the versatility of the palette they brushed, have always had this utter sense of flippancy and elliptic easygoingness in common.

A strong vibist, always after the right groove for the right mood, the Leipzig-based producer returns to drop the debut number of his new label Hundert, co-founded alongside his brother Felix – with whom he forms the DJ OK pair, and DJ bwin’s partner in crime Alex Hoppe.

Online is released via Hundert on 17th March, pre-order a vinyl copy from Juno.

Discover more about Leibniz and Hundert on Inverted Audio.