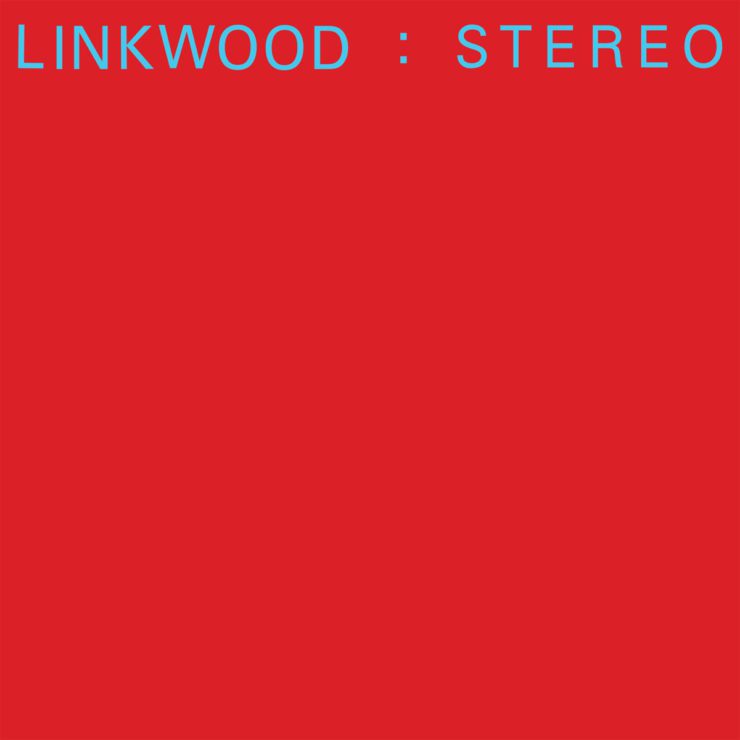 Following the release of his ‘Mono‘ LP in 2021, Scottish producer/sound engineer Linkwood lines up his fourth solo album, combining the radiating sounds of electronica with Detroit inspired electro.

Releasing his debut album in 2009 via Trus’me’s lauded Prime Numbers imprint, then signing to Lindsay Todd’s stunning imprint Firecracker Recordings in 2015, Linkwood has harnessed a reputation for a broad palette of emotive frequencies, spanning ambient, deep house, downtempo and techno.

Recorded live and direct at the Athens Of The North studio, Linkwood maintains the essence of ‘Mono‘ but explores a much deeper direction on ‘Stereo‘, resulting in 12 tracks of dance friendly electronica that sounds like a combination of Dâm-Funk and James Stinson’s seminal project The Other People Place.

Our pick is penultimate track ‘Look Up‘ – jittery drums mutate beneath a lavish synth melody, resulting in a velvety smooth blend of downtempo and electro.

‘Stereo’ is scheduled for release 25 November via Athens Of The North. Order a copy from Bandcamp.