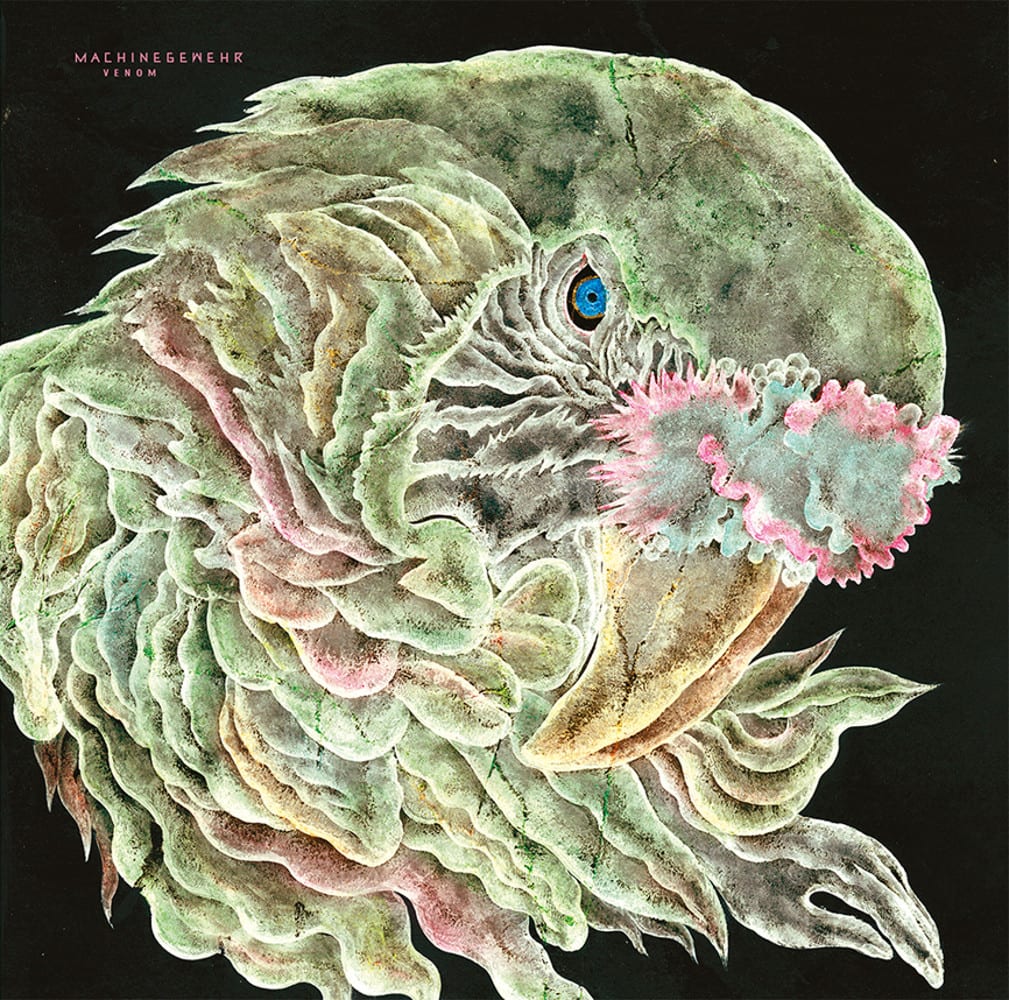 Established just two years ago, French imprint Nocta Numerica has made a mark in the crowd of newly-settled labels, carving out its own lane away from sclerosed trends and unimaginative stances that have seen so many labels converge into a bottleneck of tape-saturated chill house or unsmiling 4/4 mechanisms whilst leaving the in-betweens to just a few daring outlets.

Not that Nocta Numerica is much of a trailblazing affair – it certainly suits the well-traveled aesthetic of cold and new wave, but Charles Veilletet’s label certainly doesn’t jump on the bandwagon when it comes to selecting its artists or remixers. Having started releasing material from a class of talented producers from the local underground hotbed – Delsin affiliate and Vaporwave founder Dynarec, Cold Colors, Voiron and Glass Figure amongst others, the label eventually breaks this series of French-only releases with a new outing courtesy of multi-talented Dutch artist Machinegewehr, mostly known for his contributions to Bordello A Parigi’s catalogue.

Folded in neon-lit nocturnal ambiences, ‘Venom‘ melds the coldness of new wave synths with the incandescence of Italo arpeggios, blooming into further Depeche Mode’esque pop on ‘We Reap What We Sow‘ – its refrain curiously reminiscent of Neil Young’s legendary ‘Hey Hey My My‘. Our premiere, the one and only rework of the flip comes from Amsterdam-based act and Bordello A Parigi new addition Pin Up Club. Revamping the title-track into an equally poisonous and nostalgic electro drift, the duo slows down the original’s cadency, stripping it back of its loud, rushing bass-line to better focus on the depth of its atmosphere and poignancy of its soaring synth and string motifs. Uplifting.

Venom is released via Nocta Numerica on 3rd April, pre-order a vinyl copy from Juno.

Discover more about Machinegewehr and Nocta Numerica on Inverted Audio.