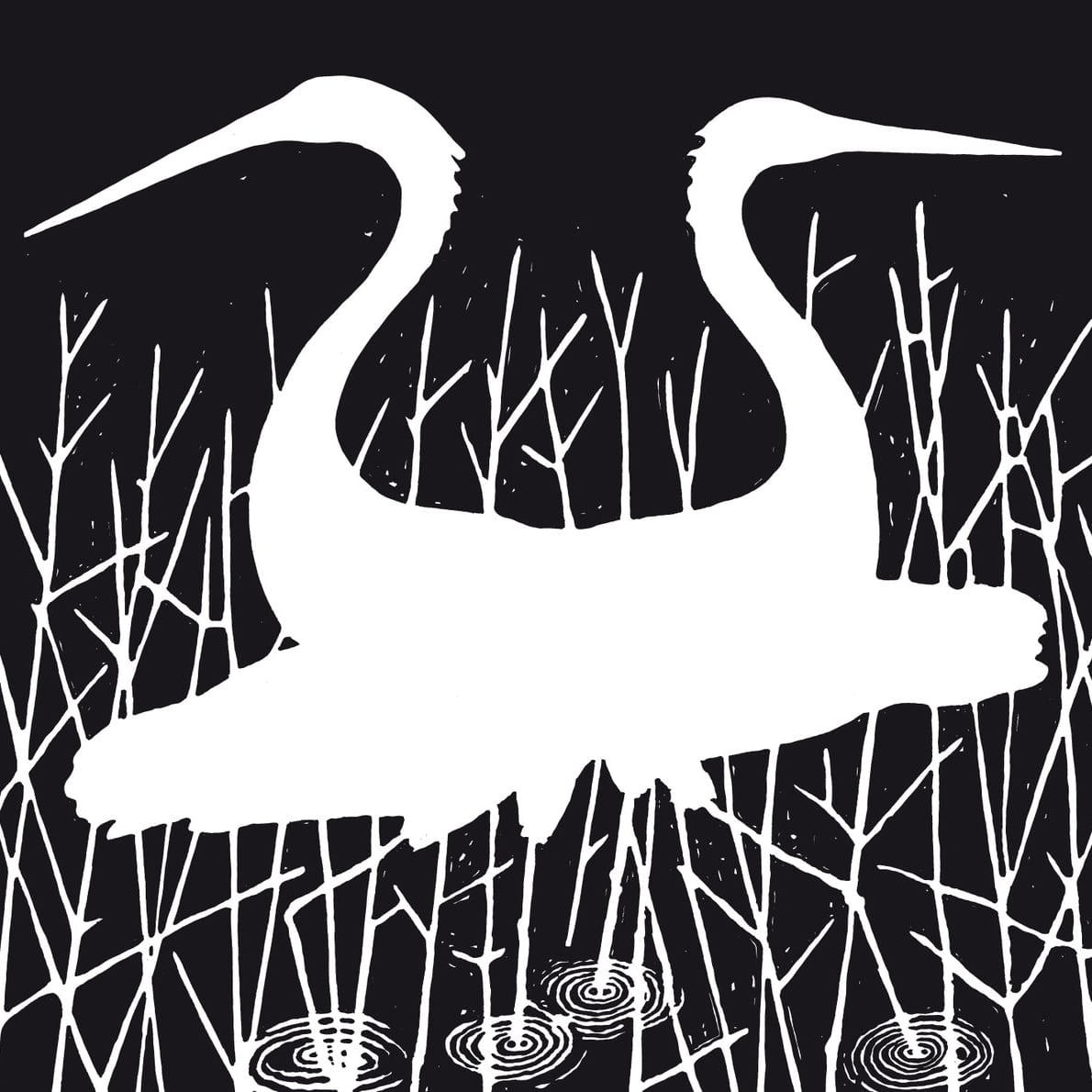 Despite its name, Smallville Records is a place for big names and in just 11 years of activity the label has turned into an unavoidable megalopolis in the landscape of high quality house music. This Friday (31st March) in London, Superstition invite Smallville mainstays; Lawrence, Christopher Rau, Smallpeople and RVDS to Village Underground for an all night takeover.

Having released records from Move D, Moomin, STL, Steven Tang and Benjamin Brunn, Smallville have attracted a loyal following of heads, turning, what started as and still is a neighbourhood hangout into one of house music’s most prominent imprints.