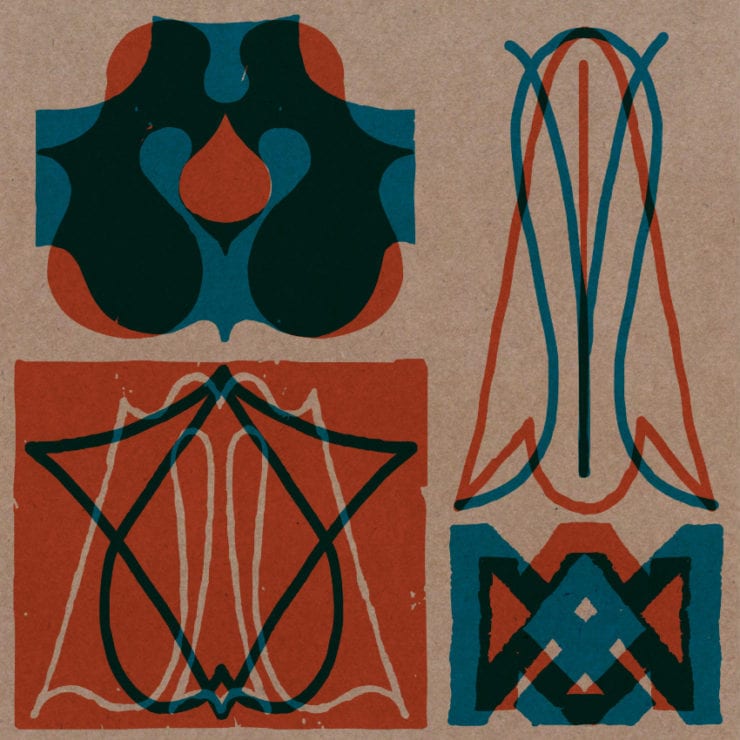 Today’s premiere is a heavenly slice of dub-drenched, percussive bliss courtesy of a twosome that’s surprisingly never worked together until now – Martyn and Om Unit.

Avid Inverted Audio readers should be quite aware that we have covered these two separately on features, premieres and mixes – but this magnificent combination of production powerhouses finds a special place in our hearts; as their collective efforts bring forth ‘The Passenger’, a swaying four-track EP on Martyn’s 3024 imprint.

The release is a concise reminder of potential realised between these two juggernauts of the bass world – between their shared love for the sounds of Bristol from the days of dubstep, all the way to their upbringing amongst the heyday of drum & bass, ‘The Passenger’ melds the unique experiences of these two heralded producers and distills it in sweeping rhythmic journeys that will delight listeners from the first second to the last.

Speaking of the first second, today’s premiere is the opener of the EP, eloquently titled “Tracksuit Dub“. A warm-up for the heftier energies that await on the rest of the record, Martyn and Om Unit start things off strong with swaying percussion, reverberating chords, and saccharine-tinged bass drops. For what it’s worth, it’s a strong flex to start off an already massive EP with a dub crusher like this one. Check it out for yourself after the jump.

‘The Passenger’ EP is scheduled for released 9 November via 3024. Order a copy from Bandcamp.