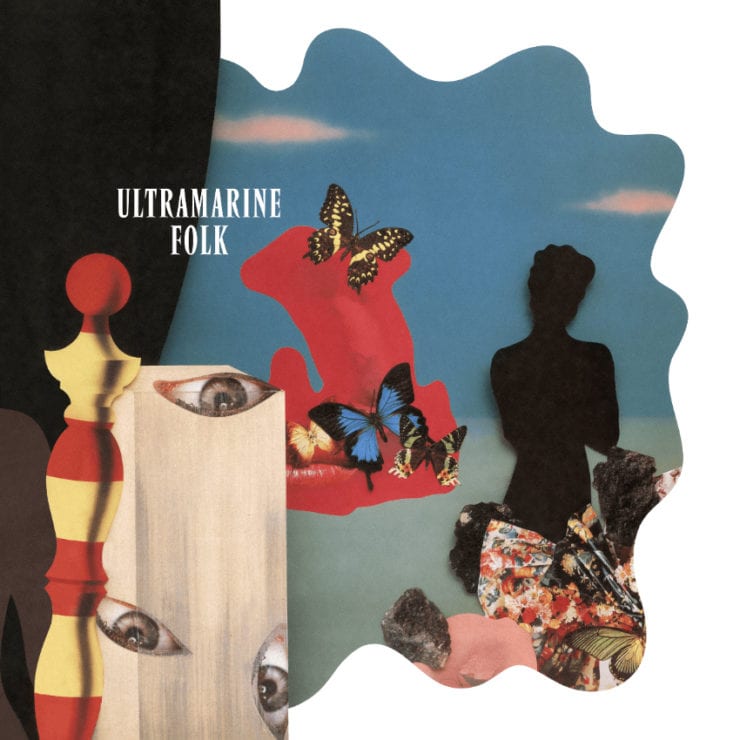 Foam On A Wave, a freshly minted reissue label, mark their first release with a 30-year anniversary edition of ‘Folk‘, the debut album from Ultramarine — originally released by the legendary Les Disques Des Crépuscule back in 1990.

‘Folk‘ remains crucial listening three decades after first release thanks to the Essex duo’s smooth-as-silk blending of electronic and traditional instruments into a cohesive image of early computer-driven psychedelia.

‘Antiseptic‘ is perhaps the most perfect merging of the modern and the classic on the album, and certainly stands up as a precursor for Ultramarine’s subsequent adventures into the fringe worlds of “pastoral” techno. Drawing on the jazzed-up psych music from 1990’s Canterbury, ‘Antiseptic”s funk-stricken groove and snarling guitar licks remains a winning combination for out-there deejays and collectors alike.

‘Folk’ is scheduled for release 13 November via Foam On A Wave. Order a copy from Bandcamp.