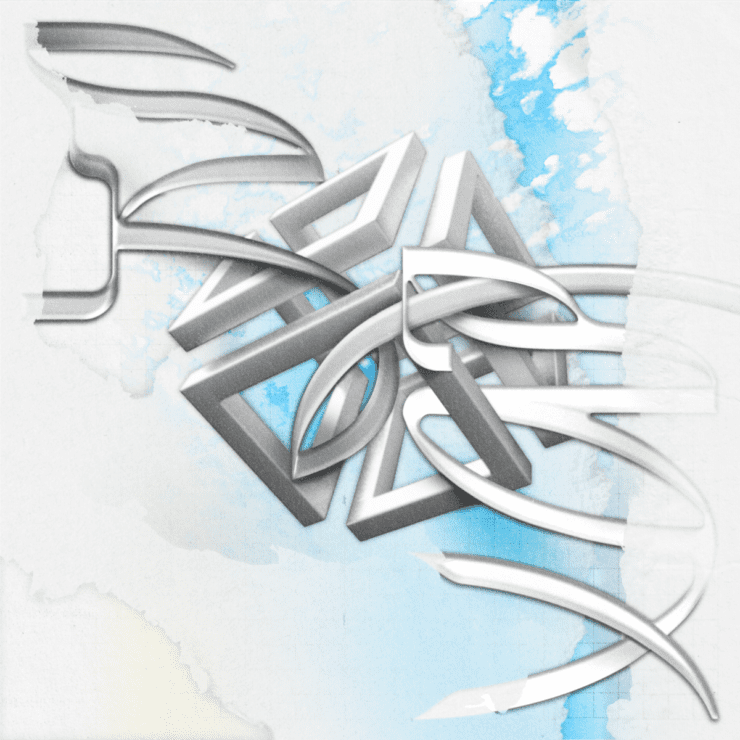 Berlin-based booking agency and label Transatlantic enlist Mathis Ruffing for their next full-length release. The producer’s new album feels very much aligned with the type of glossy high-velocity dance music that the label have become known for.

Skyboxes allow game designers to create the illusion of infinite space by projecting visuals onto the edge of the game world, a space that is in fact a cube. Through digital means, the shimmering ambient construction ‘Raytraced’ also hints at a world just out of reach, one which we could almost step into.

‘Skybox’ is scheduled for release 16 December via Transatlantic. Order a copy from Bandcamp.