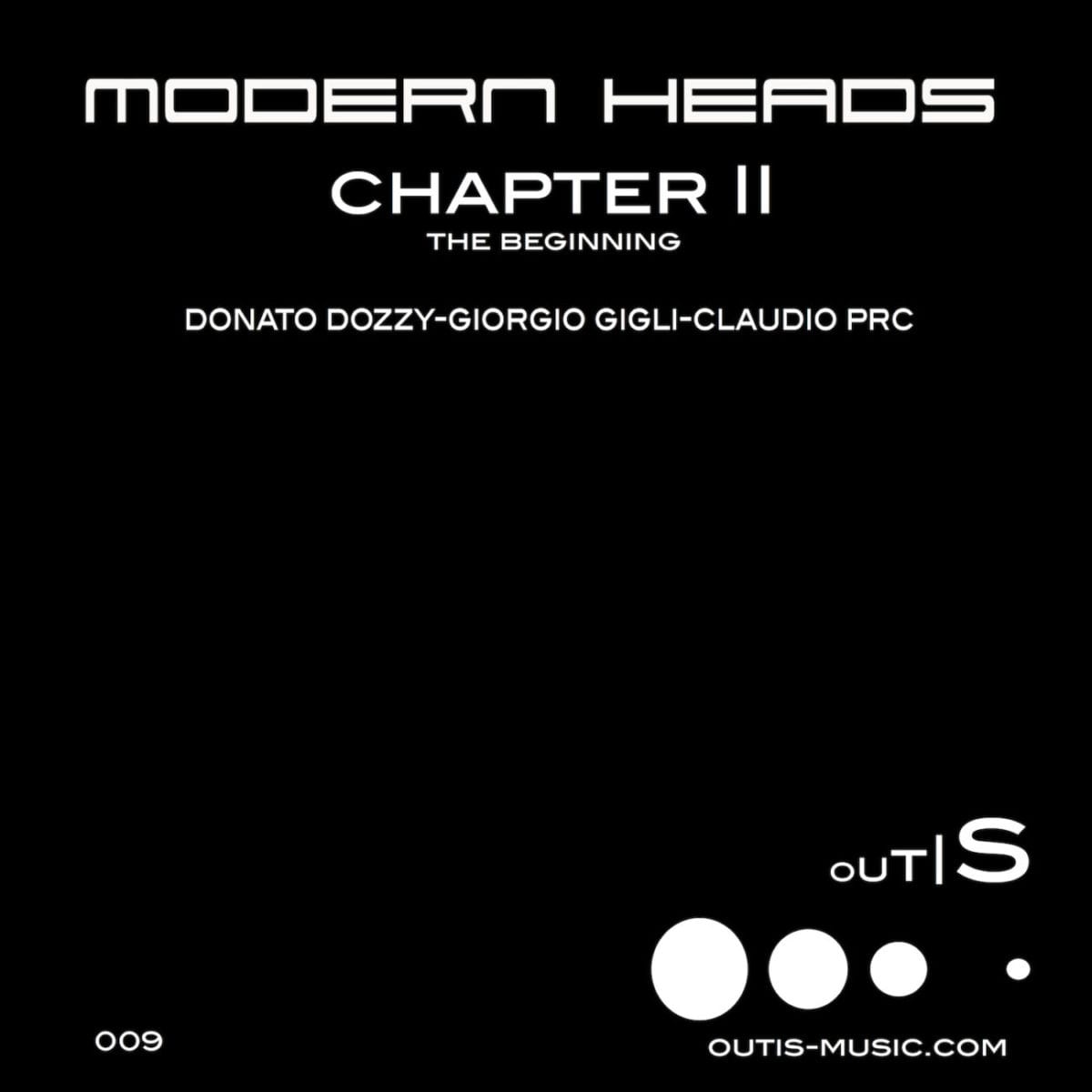 Following on from Modern Heads‘ Chapter II instalment which came out last year, Sabatini’s Outis Music are set to release ‘Chapter II: The Beginning‘, a remix EP including three reinterpretations of the title track ‘Beginning‘ courtesy of a fine cast of Italian producers: Donato Dozzy, Giorgio Gigli and Claudio PRC.

Below you can stream in full Claudio PRC’s rework: a deep cut of dubbed, ambient-ish techno driven by some solid four-to-the-floor templates, abseiling down to more organic grounds with every bar while its obsessive string tatters and murky pads make for most of the track’s fascinating sound design.

“It all began about ten years ago in a basement in the heart of Rome; the story of a crew of people who followed a musical ideal and created an original sound and an unmistakable style. After the return of Modern Heads with Outis 006 “Chapter II”, memories once again led me to friends I made during the period of the first productions on Elettronica Romana, and I asked them for personal interpretations of the track “Beginning”. From the youngest Claudio PRC to the veterans Donato Dozzy and Giorgio Gigli, all together on an amazing release.” – Dino Sabatini

Chapter II: The Beginning is released via Outis Music on vinyl on October 12th and November 9th for the digital.