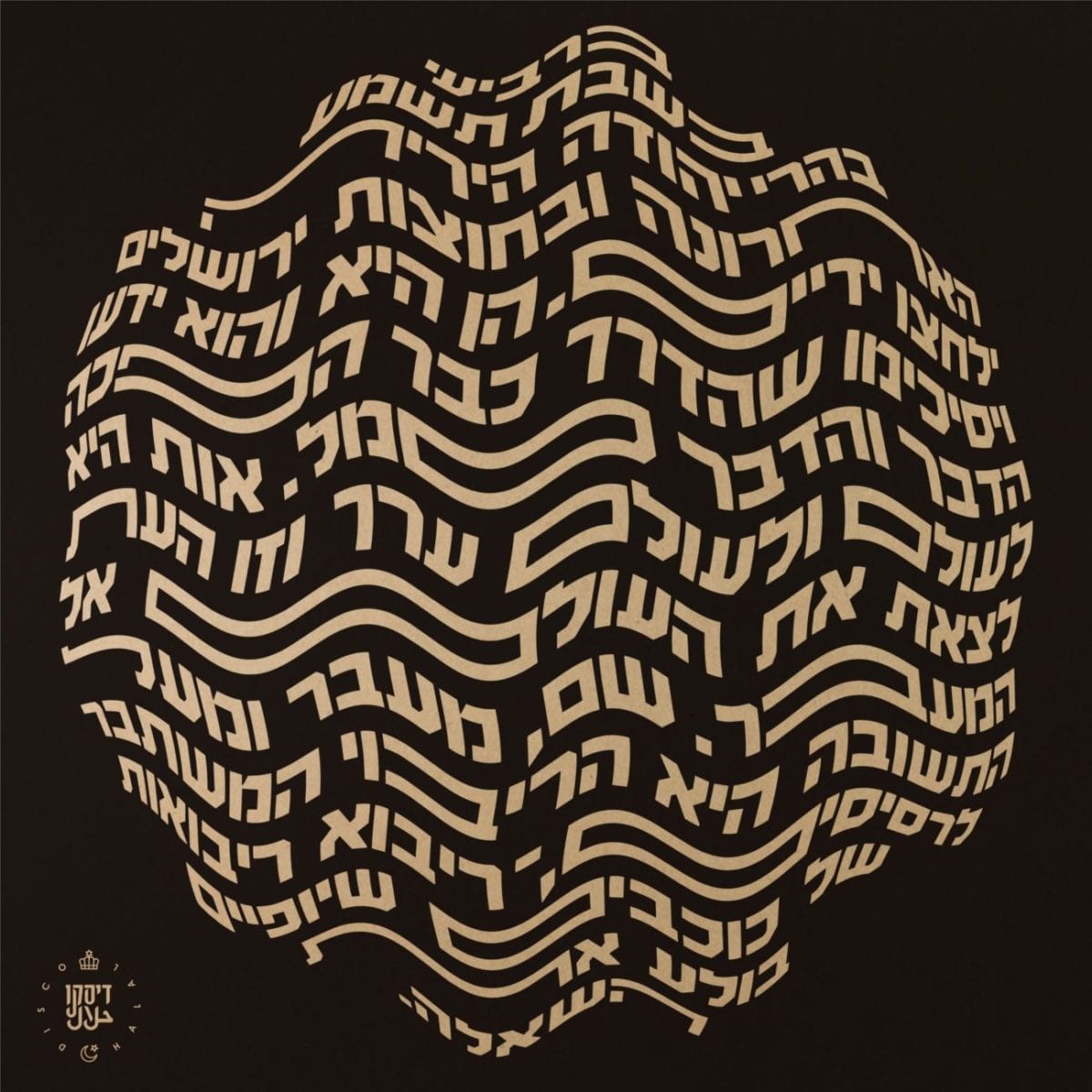 Chen Mosco’s Disco Halal has been on a roll as of late, doing the splits between the compelling new-wavey flavours of Autarkic, South American grooves of Carrot Green and Selvagem and longed-for reissue of TCP’s eponymous masterpiece.

For their fourth release of the year, the Berlin-based label welcome Tel Aviv producer Naduve. Fresh off the drop of his second instalment, ‘A Trip In Tel Aviv‘, on Cocktail d’Amore – the 84% Creativity affiliate serves up three balmy house groovers complemented by a remix from Coma half Marius aka Saturn Memories, which we’re glad to stream in full via Inverted Audio’s Soundcloud and YouTube channels.

Our premiere, as the title of the EP suggests, aims for communion and togetherness, joining opposite forces thanks to the enticing virtues of dance music. Saturn Memories here slackens the BPM girdle, filling the original mix’s torrid club cocktail with a pinch of cooling synth modulations melting like ice cubes. A proper chiller for the hot days.

The Race For A Handshake is released via Disco Halal on August 30th, pre-order a vinyl copy from Oye Records.

A1. Ready Set Go
A2. Ready Set Go (Saturn Memories Tahini Mix)
B1. 10K From Essaouira
B2. The Race For A Handshake

Discover more about Naduve and Disco Halal on Inverted Audio.