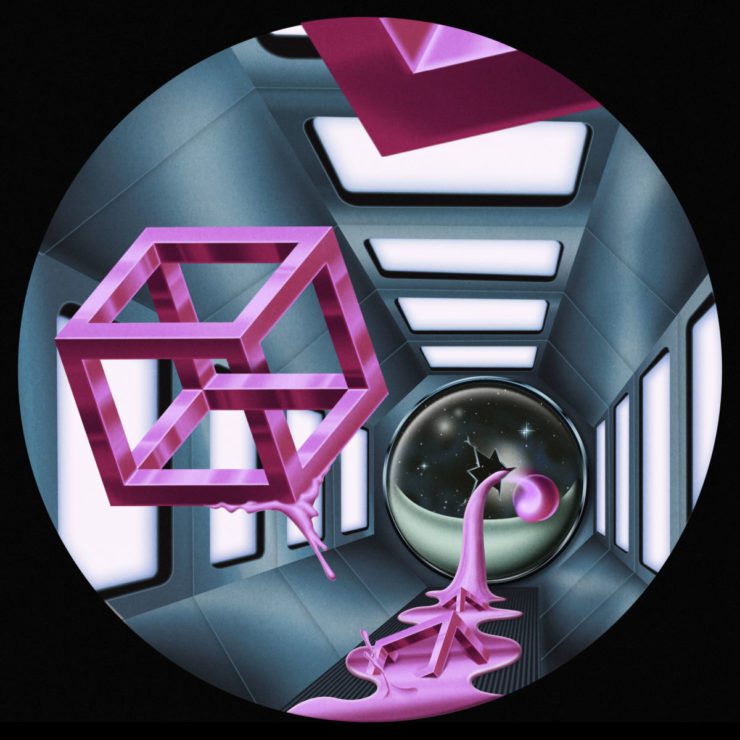 Manchester-based record label and party crew Noire State started up back in 2020. Primarily focused on events, their focus quickly shifted to their mix series and label, a change necessitated by an obvious force majeure.

The label’s next release is packed with an assortment of bass-boosted heaters: three originals and an equal number of remixes. Familiar faces Borai and Nativ each turn in attention-grabbing cuts and, on the remix front, Young Lychee and Shawn Cartier each deliver standout hyperactive reimaginings.

Our pick from the release is Nativ’s ‘Brittle’. Many will be familiar with the producer’s anthemic ‘Shifty’, a dark take on UK funky. Shuffly and overcast, ‘Brittle’ is a skeletal bass warbler, but one that’s similarly potent.

‘Penumbra’ is scheduled for release 29 April via Noire State. Order a copy from Bandcamp.