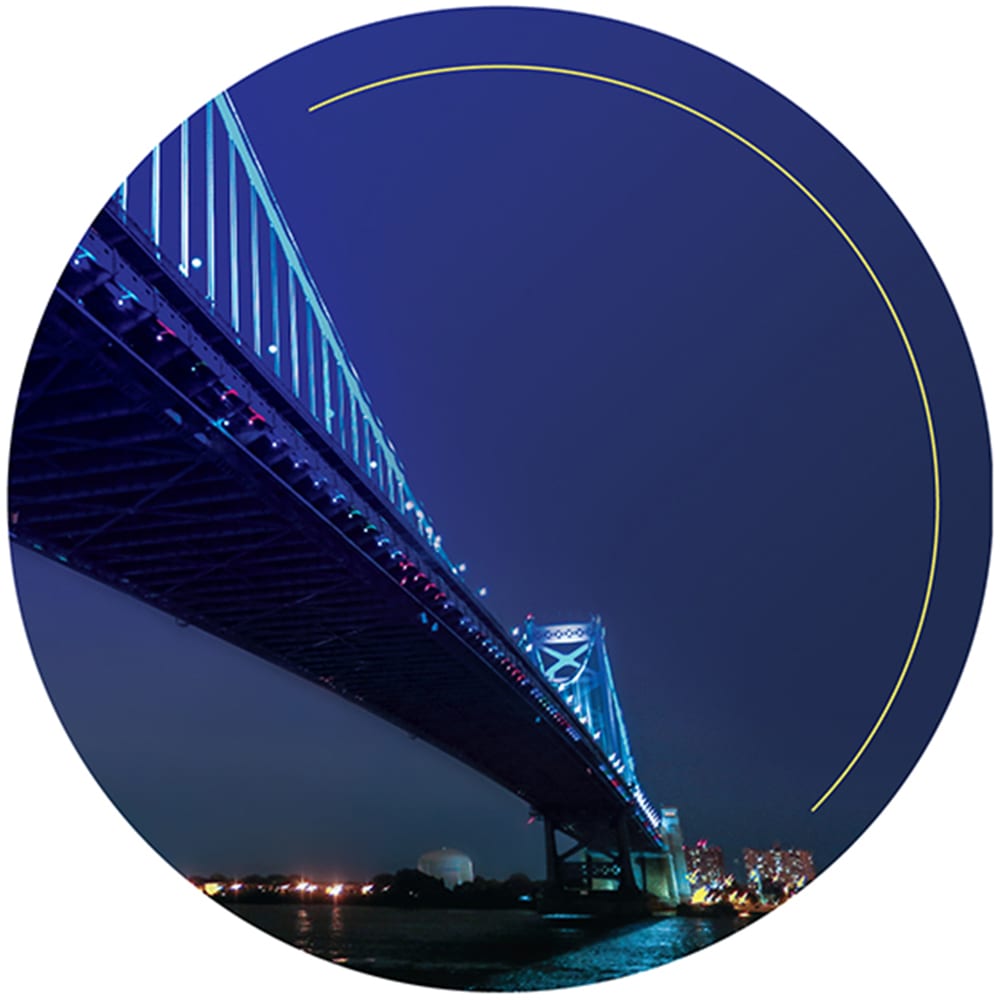 Hailing from New Jersey, DJ and producer Nicuri has carved out a sonic niche as an interpreter of deep dream house and mid-tempo missiles that explode in slow motion. Though he’s released across multiple imprints including Mora Music, Ygygrec and Bliq, Nicuri also runs his own label named Sound Theories, which has been home to two of his previous extended players.

Our premiere takes its name from Interstate 95, a highway that traces America’s east coast, running straight through the producer’s home state. It’s a mesmerising listen that begs to be repeated, building an introspective atmosphere out of distant percussion, downcast chords and ethereal synths.

True to its name, “I-95_HIGH” is the sound of a stoned night-time drive, headlamps flicking past under a wide and starlit sky. It also emits a similar sound to Dettinger’s, almost 20-year old track ‘Untitled 7‘ featured on ‘Oasis‘ LP.

Discover more about Nicuri and Sound Theories on Inverted Audio.